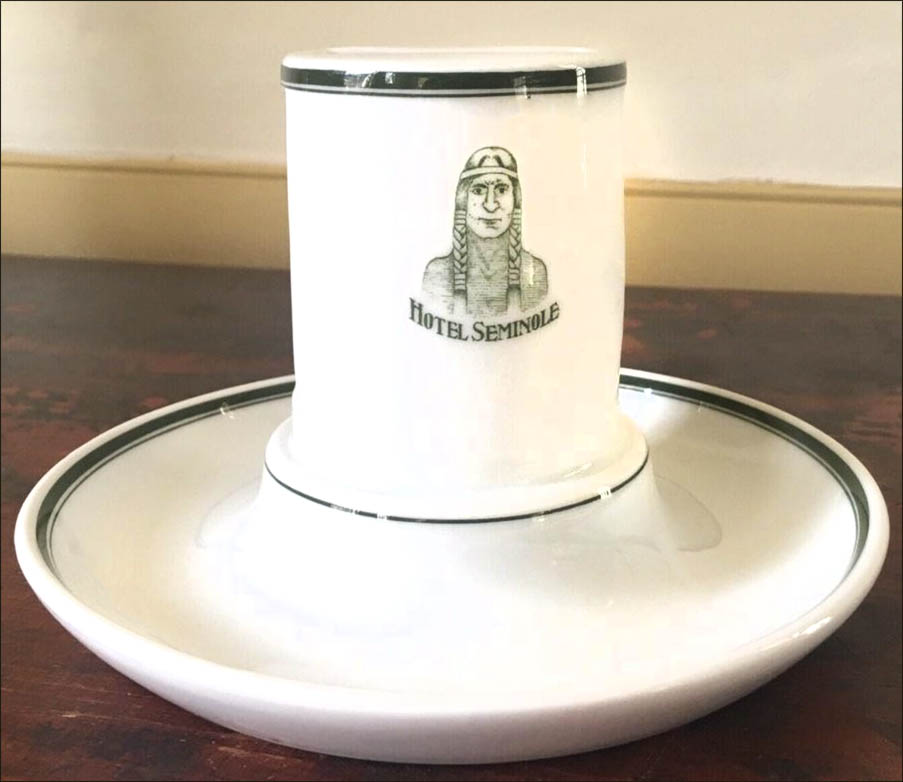 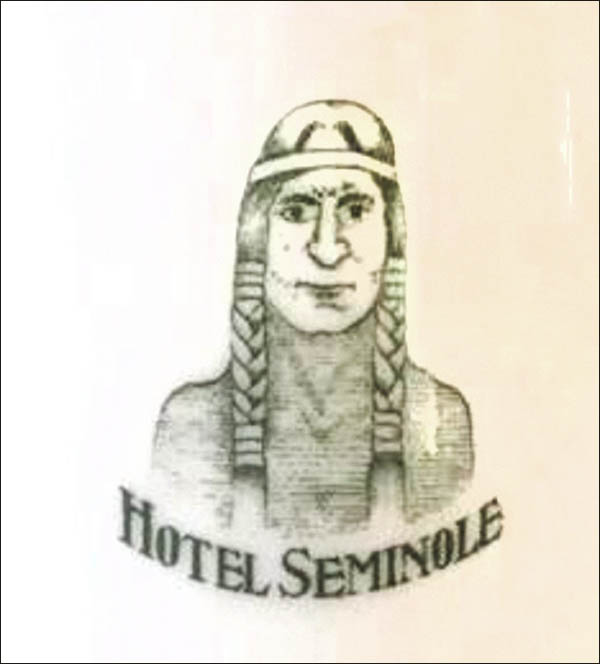 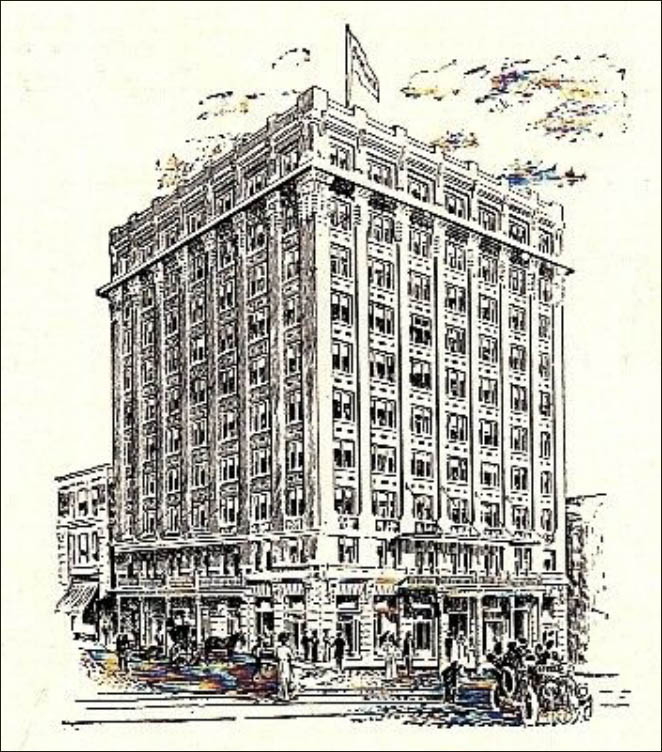 An unknown German company made matchbox holder / ashtrays that may have been used in the bedrooms as well as in some of the public areas of the hotel. The green transfer crest is similar to the terra cotta Seminole chief ornaments on the hotel exterior. "HOTEL SEMINOLE" is curved below. Burley and Company, of Chicago, was the distributor.