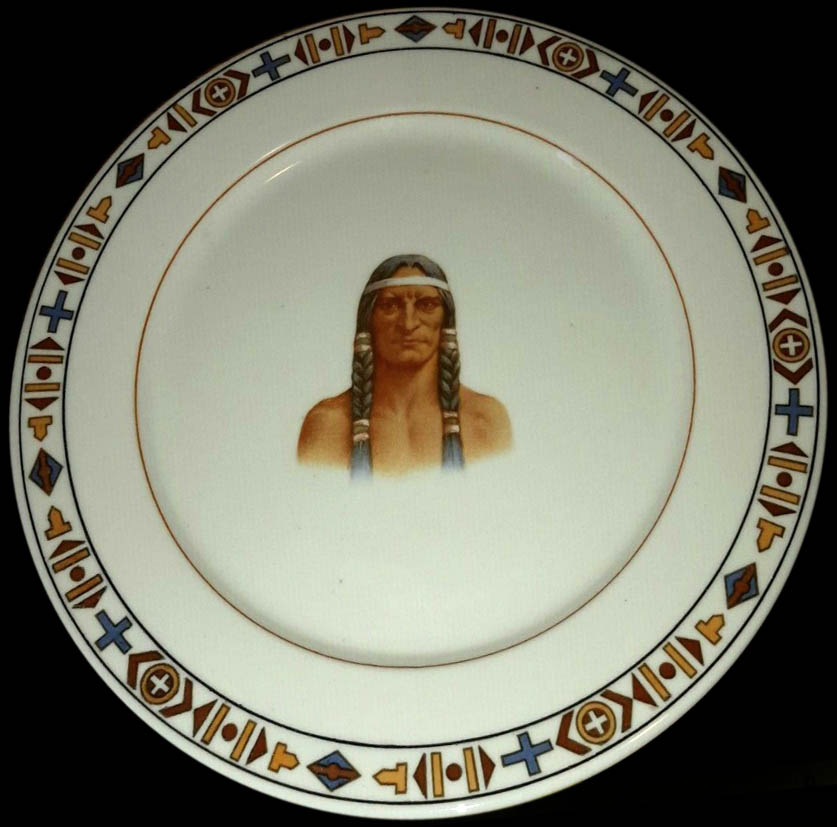 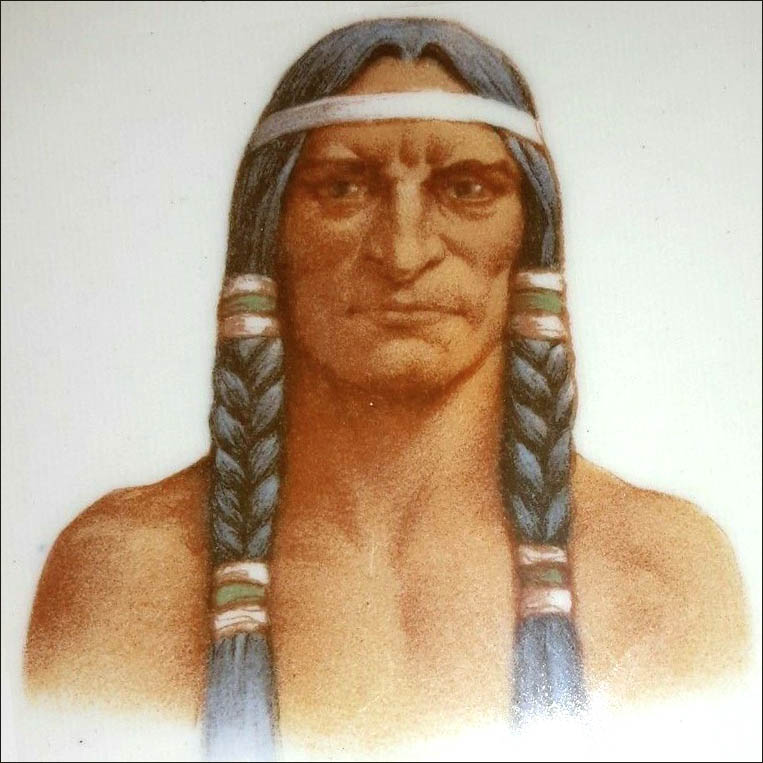 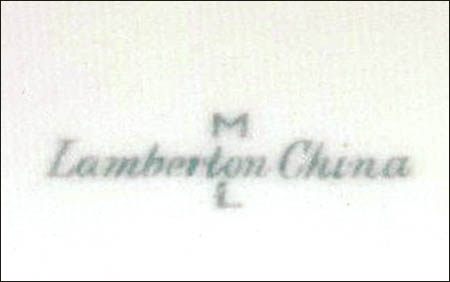 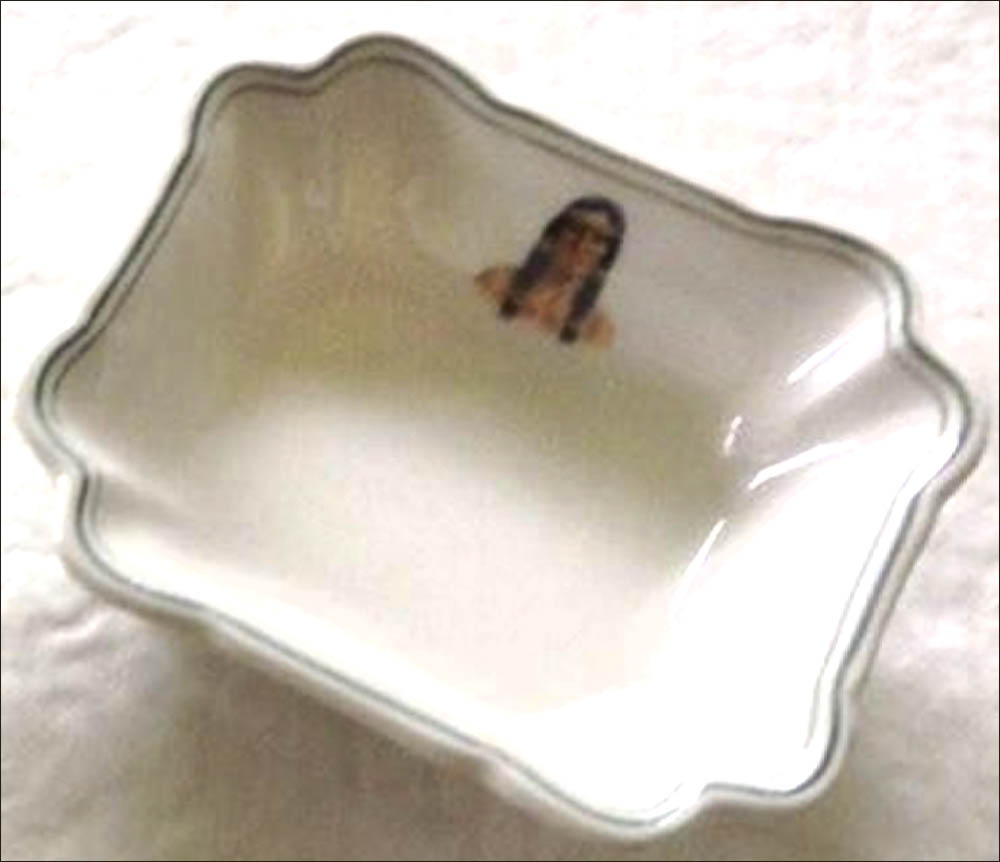 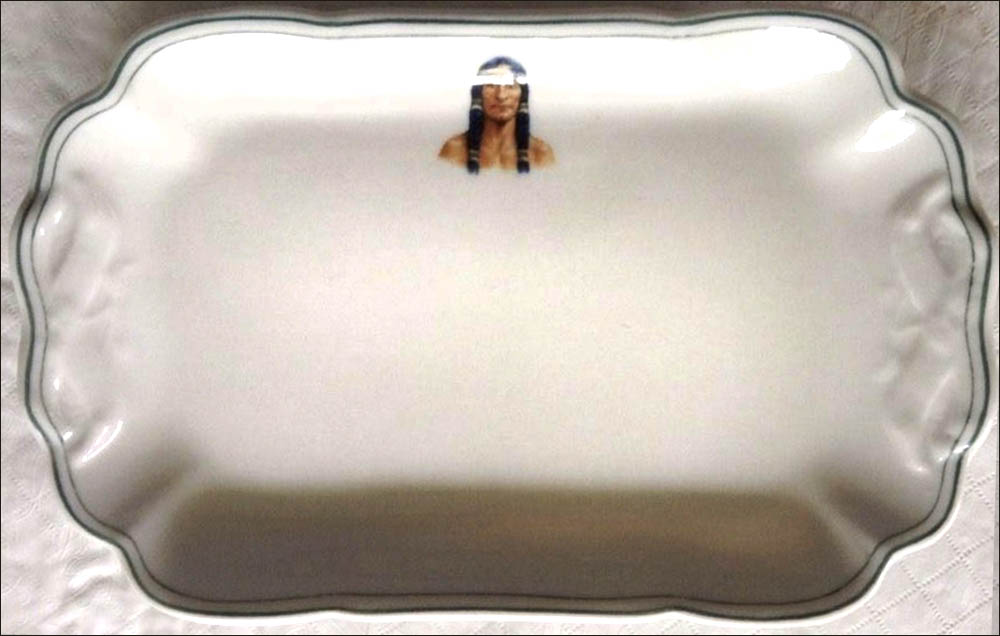 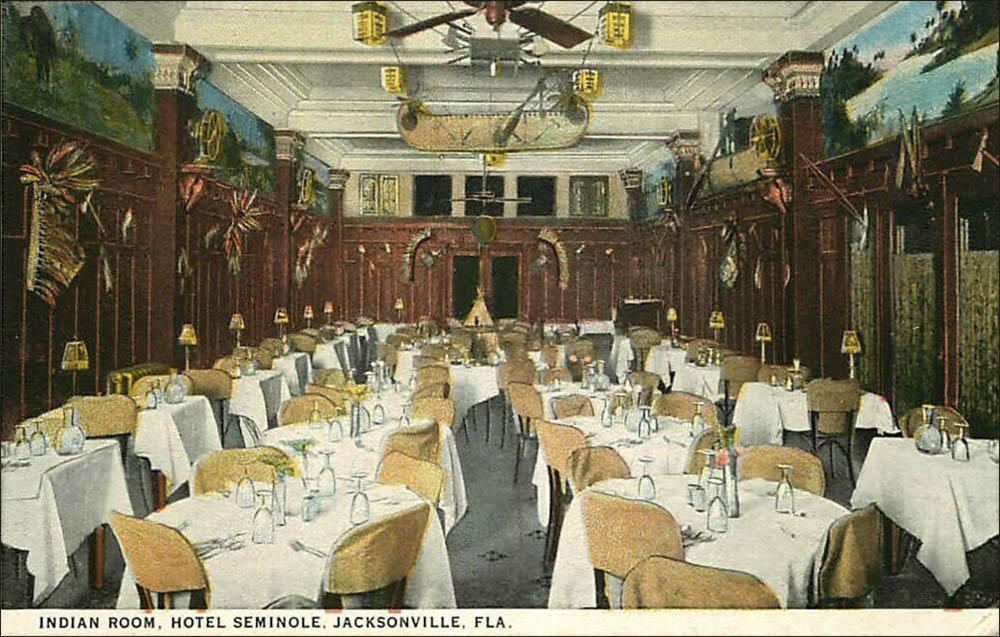 Indian Room at the Hotel Seminole 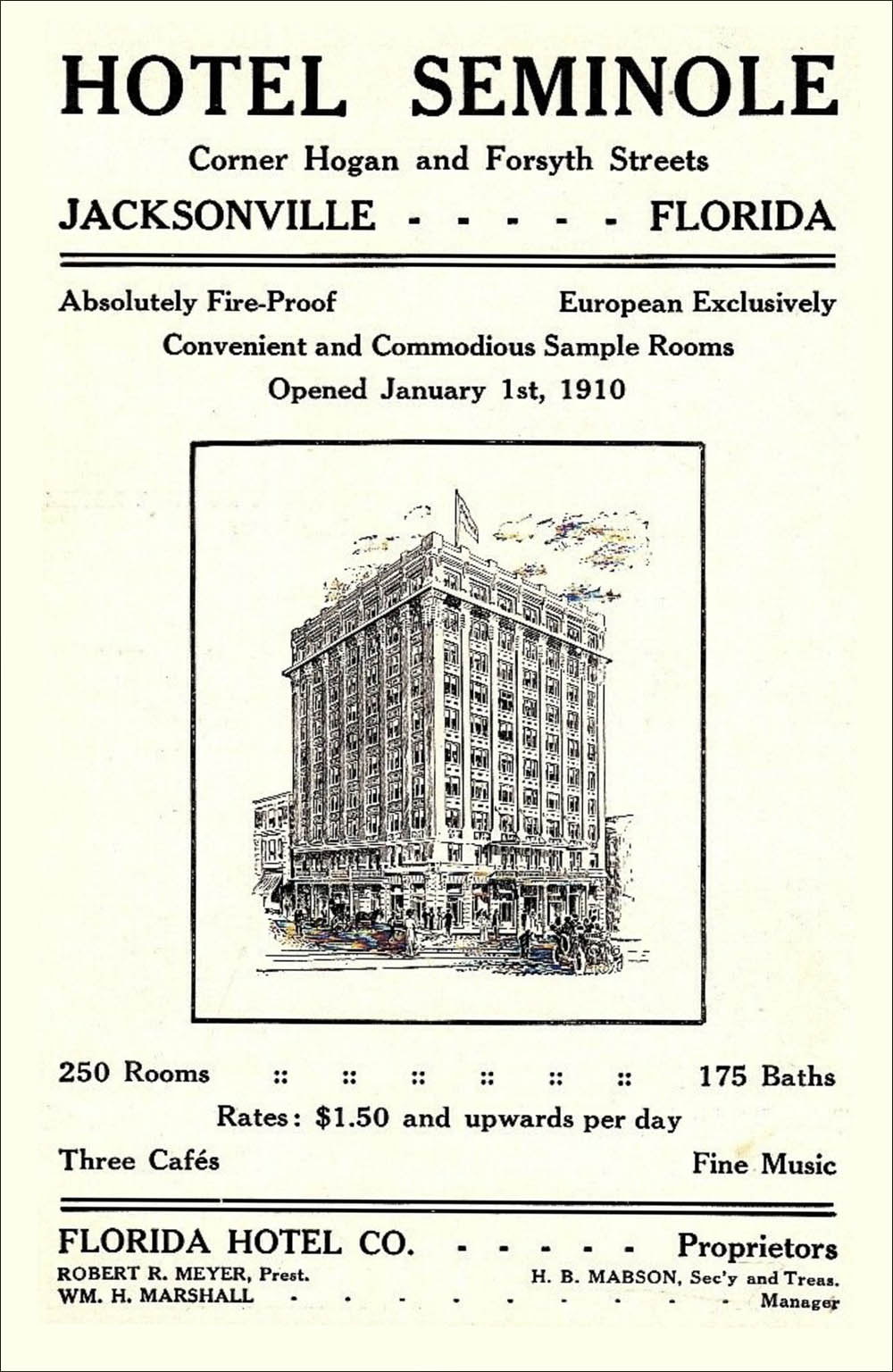 Advertisement for the Hotel Seminole 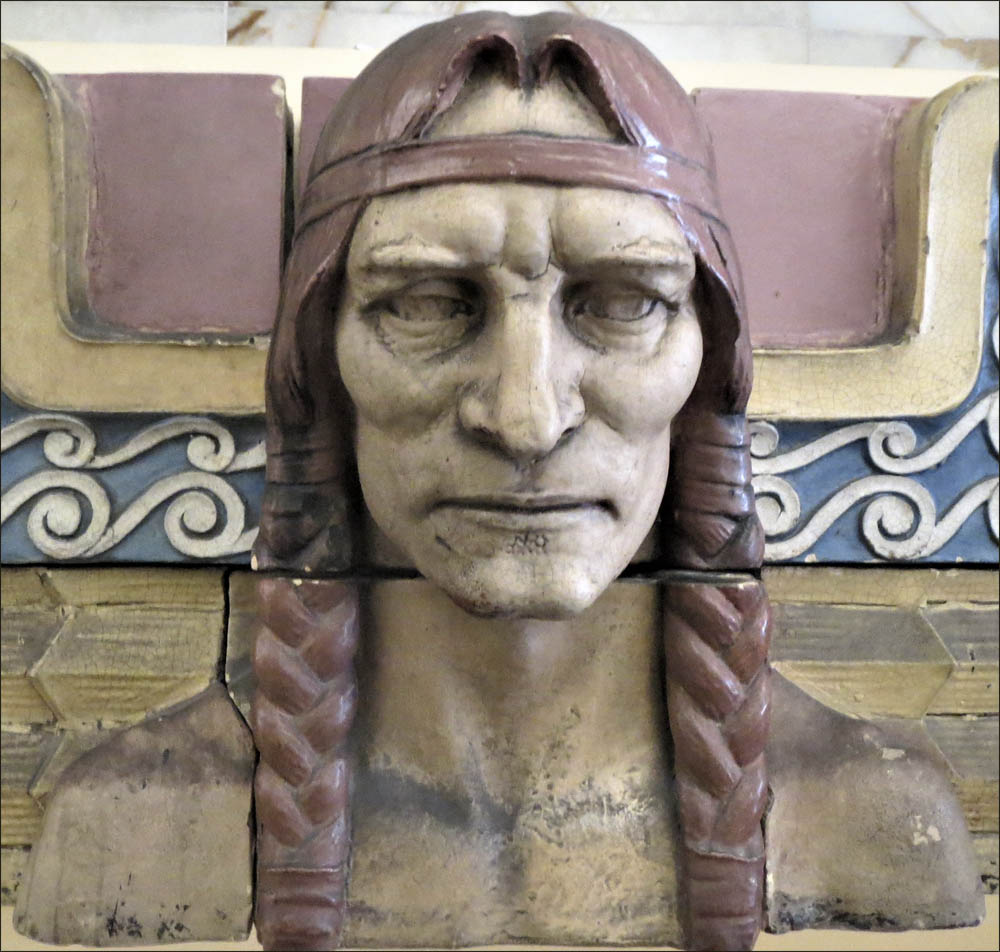 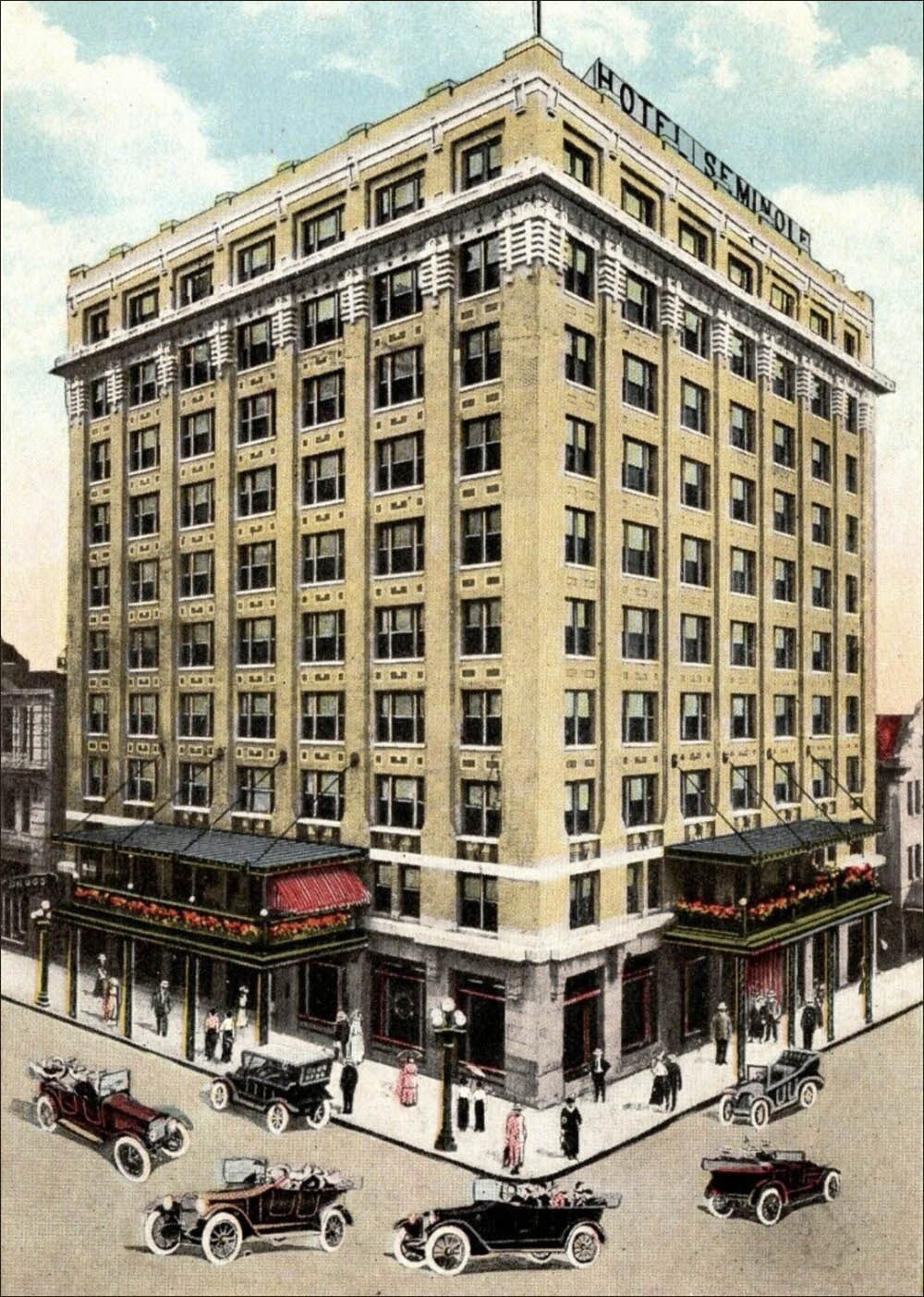