Sherman Hotel Well of the Sea 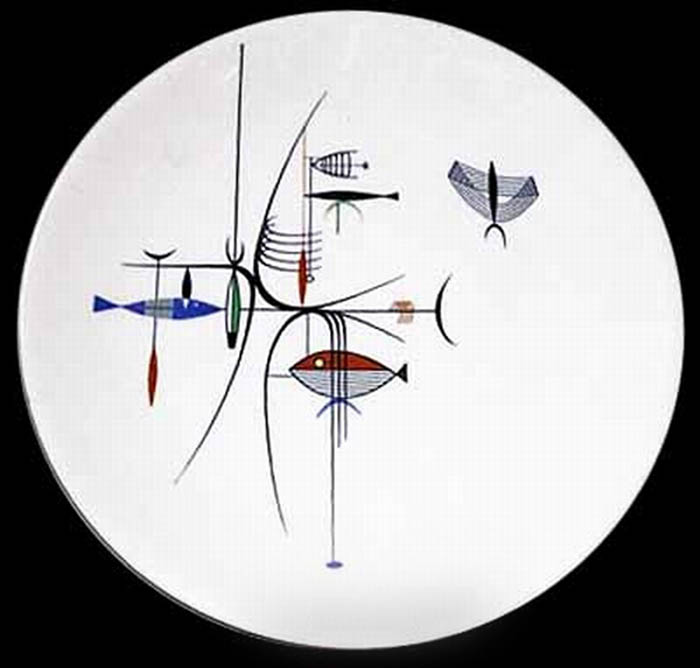 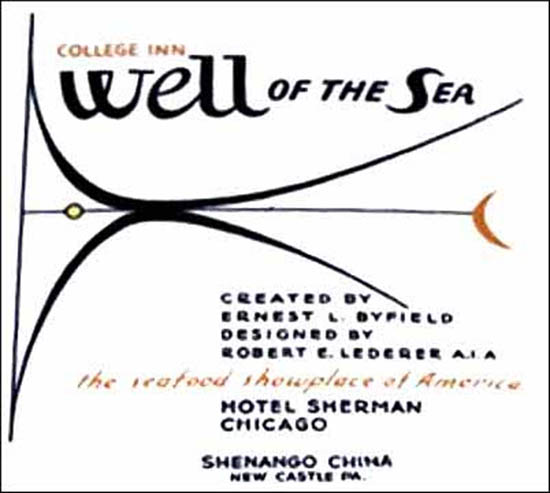 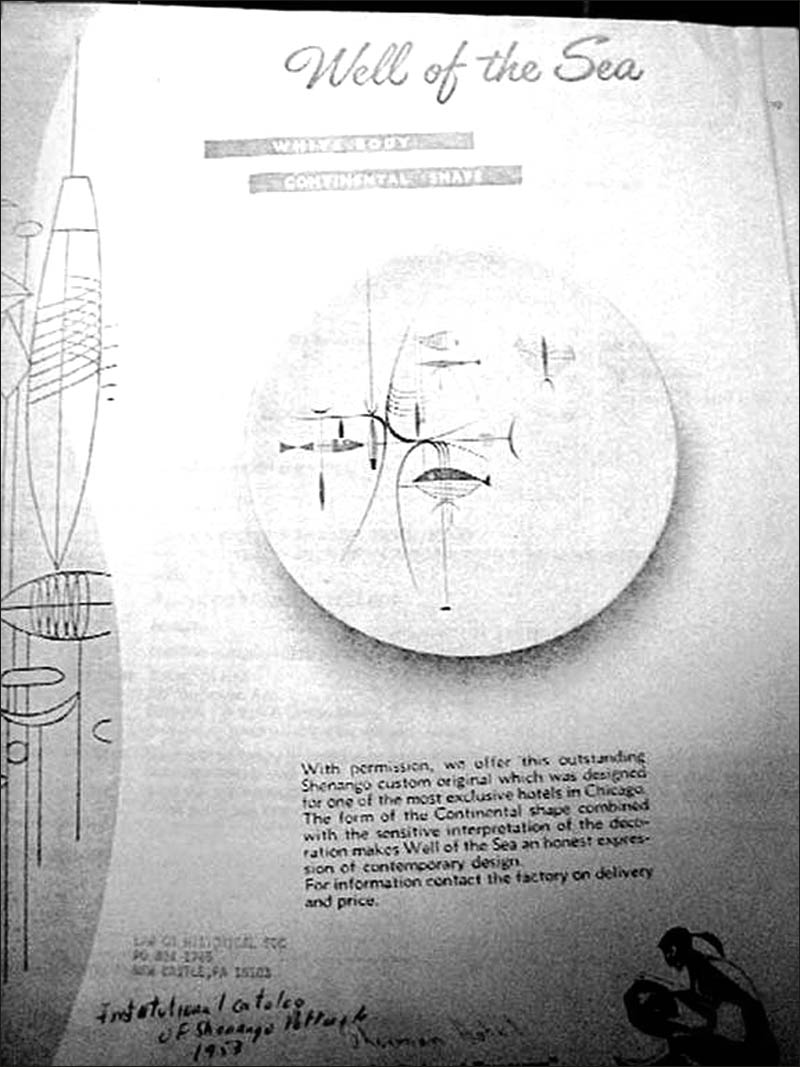 In 1911, the main structure was rebuilt, followed by an additional $7 million, 23-story expansion in 1925, which brought the total room count to 1700. The great hotel closed in 1973, marking an end to the oldest, continuous operating hotel in Illinois. In 1980, the hotel was demolished and the site is now occupied by the Thompson Center, formerly the State of Illinois Center.

The pattern name is confirmed by a photo from a 1953 Shenango catalog; however, it is unlikely that this pattern was used exclusively at the Sherman.

See above an ad placed in the same 1953 Shenango catalog for the Well of the Sea pattern. "With permission, we offer this outstanding Shenango custom original which was designed for one of the most exclusive hotels in Chicago. The form of the Continental shape combined with the sensitive interpretation of the decoration makes Well of the Sea an honest expression of contemporary design."