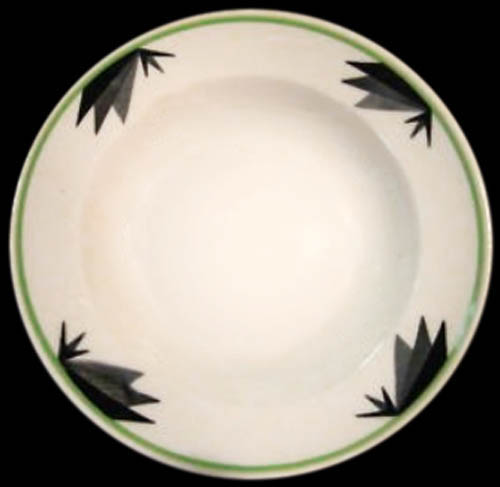 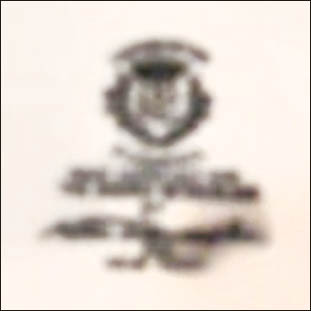 1934 Drawing of a Proposed Cafe at the Sherry-Netherland Hotel 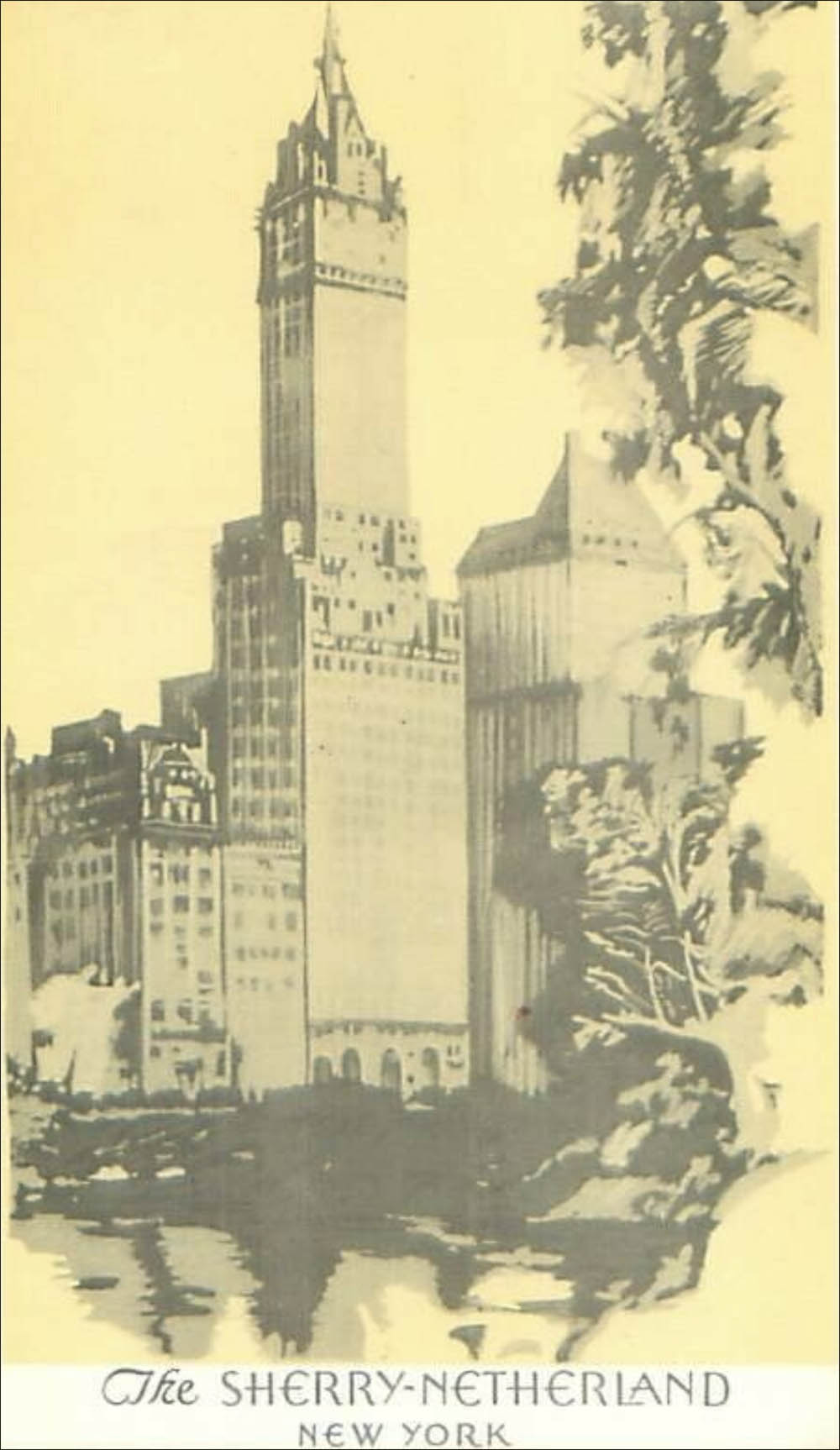 Scammell made a Lamberton China service for the Sherry-Netherland that is decorated with a series of ornaments spaced around the rim. The ornaments are composed triangle shapes in shades of gray and black. A mint green rim line connects the ornaments. The only known example of this pattern is a set of soup plates on WorthPoint. The back stamp is shown, but the blurred lettering is not clear enough to make out the distributors name.  Where this china service was used is not known. In 1934, there were drawings made for a proposed cafe, which might be where this set was made for. Scammell used these transfer triangle ornaments for other customers and produced them in other colors.