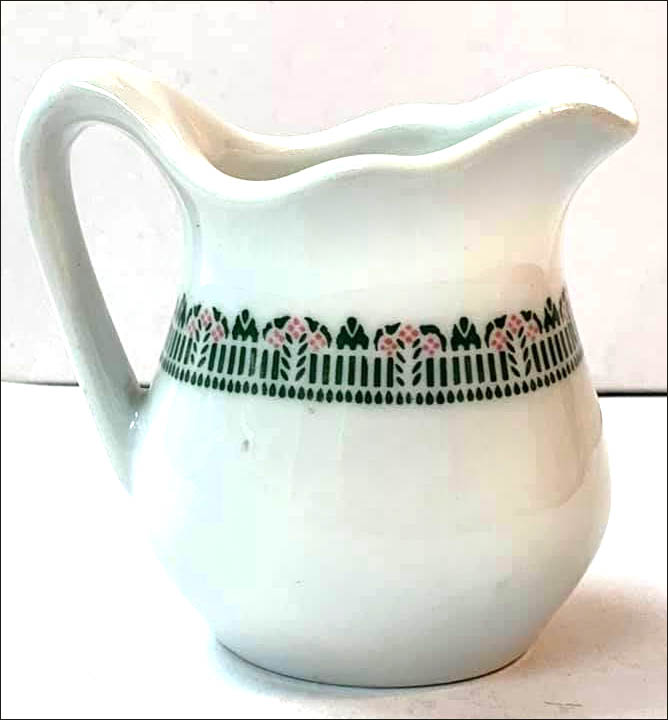 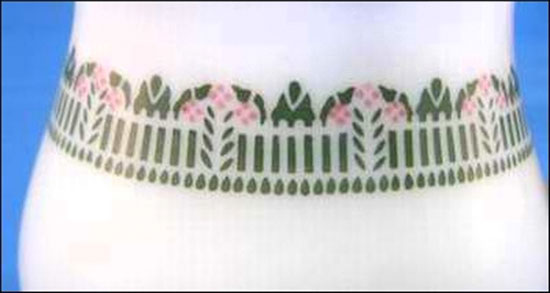 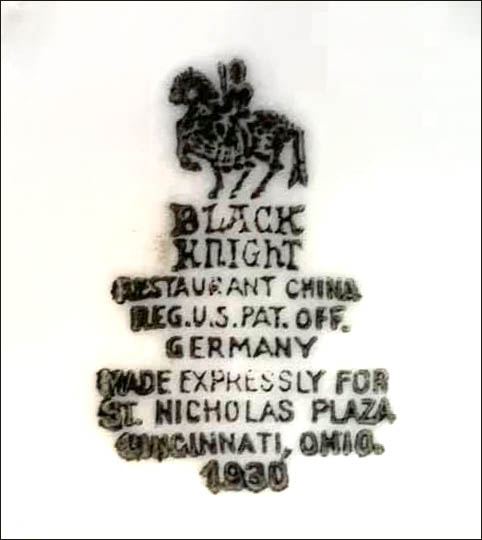 Notes: This 800-room hotel was constructed as part of the Carew Tower complex in Cincinnati, Ohio and opened for business on January 28, 1931. It was originally to be named St. Nicholas Plaza, after a hotel that previously stood on the site. A lawsuit was filed by the Hotel Sinton against Starrett Investment Company, owner of the new hotel, claiming rights to the St. Nicholas name.

ID and photos contributed by dmcgrann