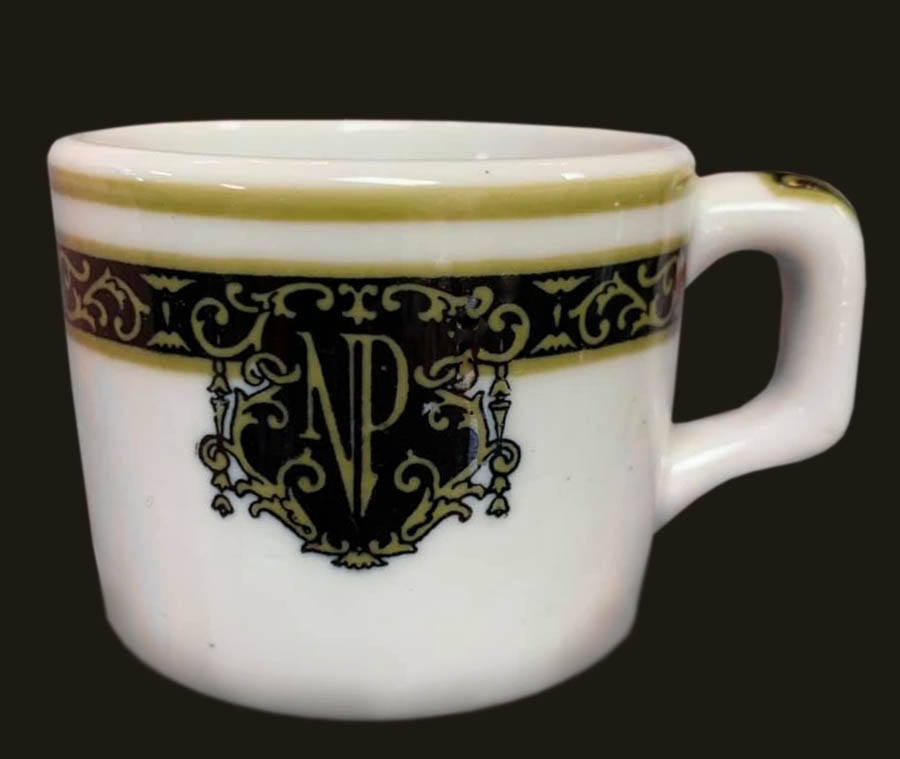 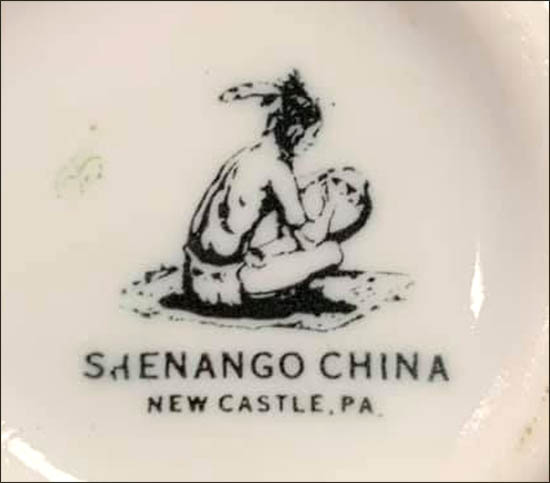 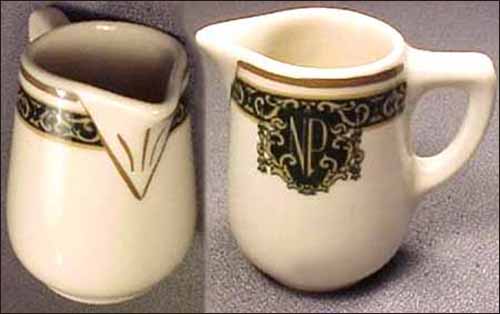 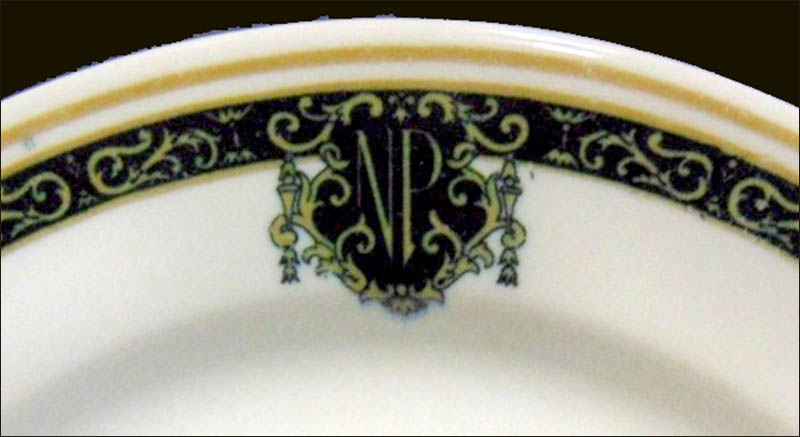 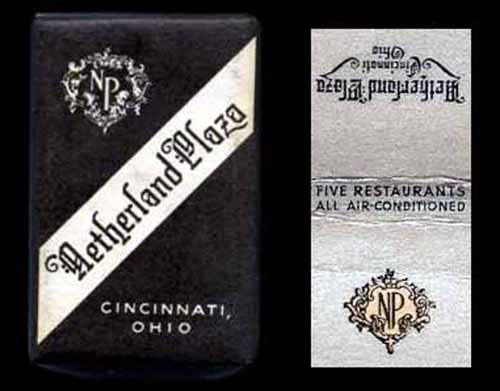 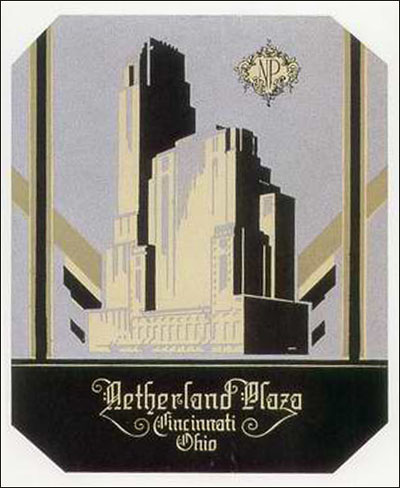 Notes: Opened around 1931, it is now listed as a national historic landmark on the National Register of Historic Places. It had 800 rooms when it opened and was managed by the National Hotel Management, which also managed establishments like the Book Cadillac Hotel in Detroit, the Hotel New Yorker and the Nicollet in Minneapolis. Given the date that the hotel opened and the date range of the cream pitcher, it is likely that this was ordered when the hotel opened.