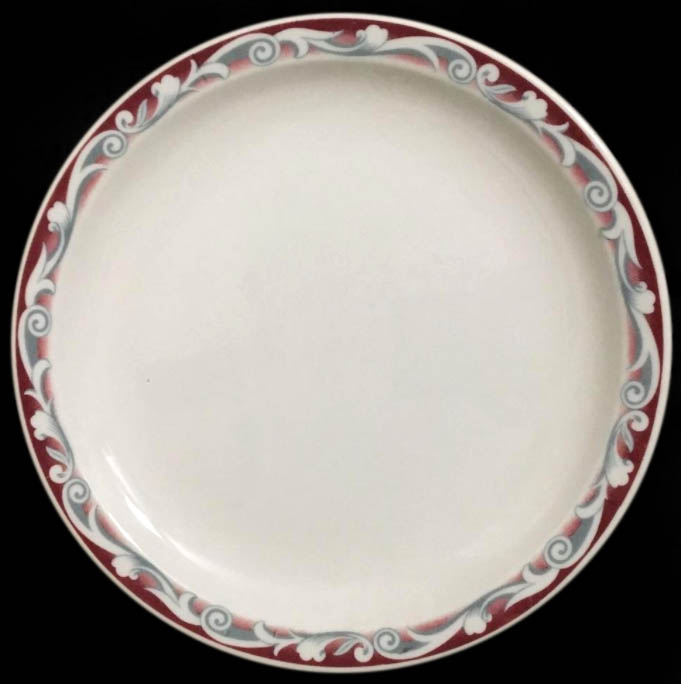 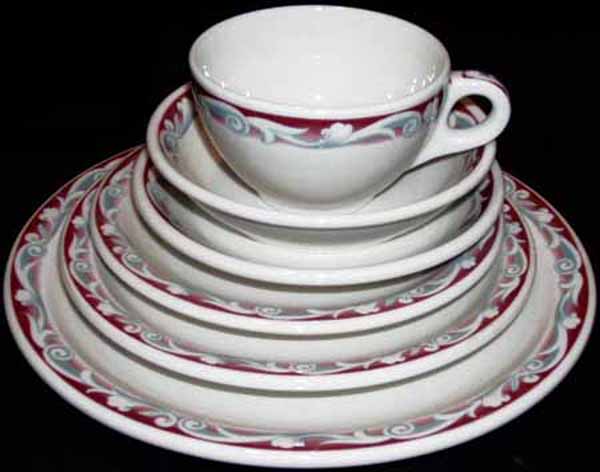 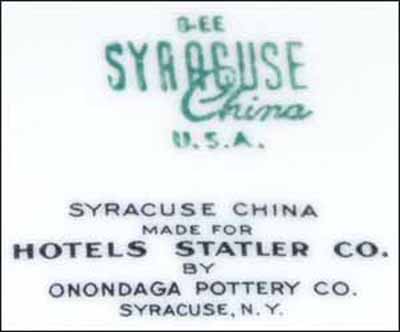 Early in Statler's career (1896), he opened a large restaurant in Buffalo which came to the brink of failure and bankruptcy. He was able to turn the restaurant around in a few years primarily through the force of his substantial will and also by making deals with his creditors. One of the creditors who worked with him was the Onondaga Pottery Company and their distributor; in gratitude, until recently Statler always furnished their hotels with Syracuse China.