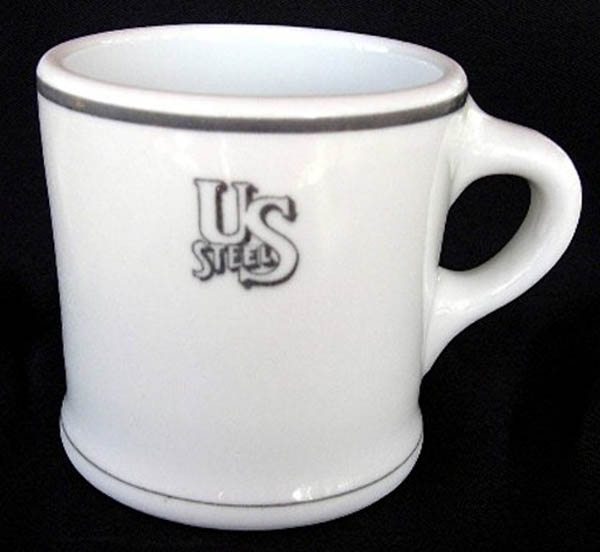 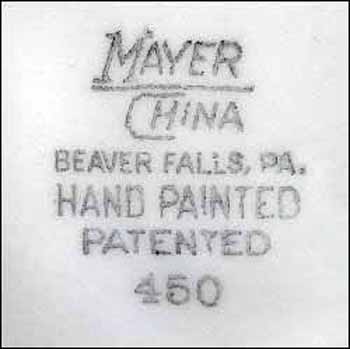 The company used various patterns of china over the years which were used aboard the fleet of freighters, towboats and tugs as well as factory cafeterias and executive dining rooms. This pattern, called Pittsburgh, was used on the River Transportation Department fleet.