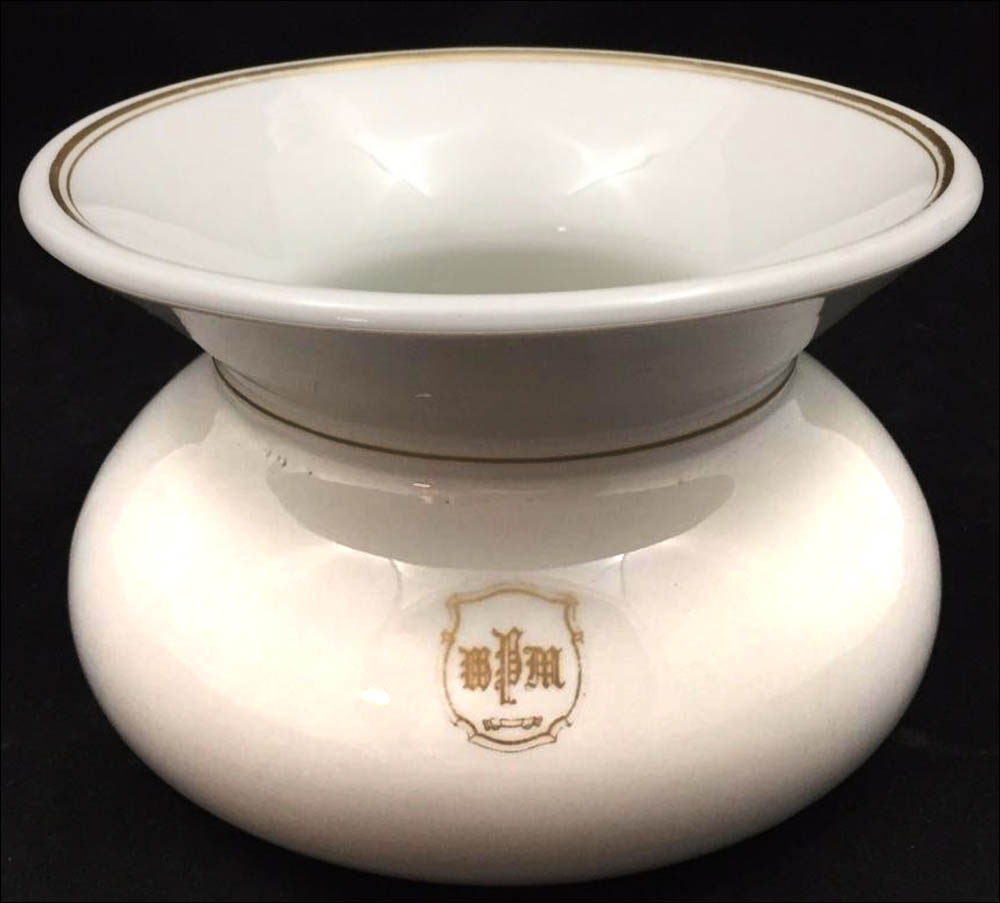 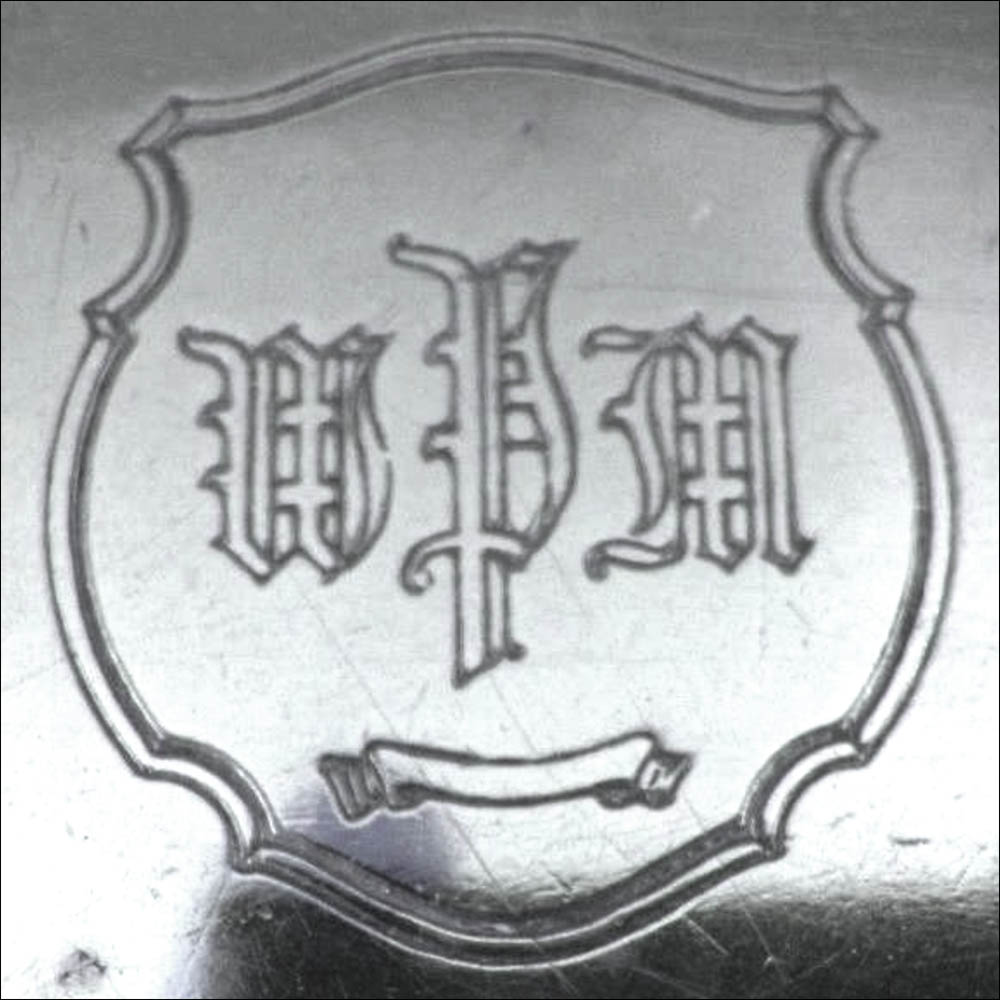 Scammell produced Lamberton China for Wade Park Manor that is crested with "WPM" in coin gold Old English-style letters, within a  curved shield frame. Coin gold lines are at the rim. This crest was used on the hotel's silver hollowware. The only known example of this service is a spittoon listed on WorthPoint. It is listed as 'Lamberton China' but whether made by Maddock or Scammell is not indicated.