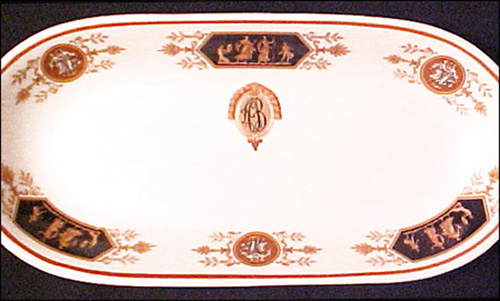 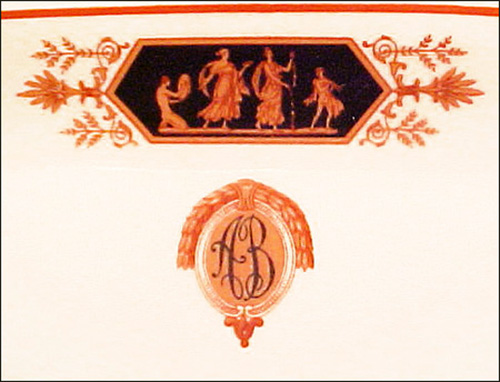 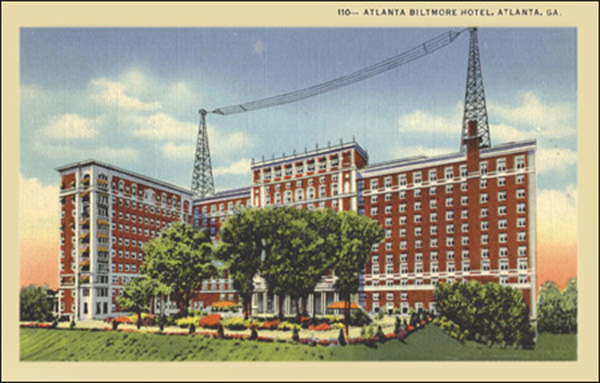 Notes: A type of "Apartment Hotel" that was popular in the 1920s, the 11-story hotel and adjacent 10-story apartment building opened its doors on April 19, 1924 and quickly became part of social Atlanta. The $6 million dollar hotel was financed by William Candler, Holland Ball Judkins and John McEntee Bowman, and was designed by the New York firm of Schultze & Weaver.

For 30 years, WSB – the South's first radio station – broadcasted from its studios in the hotel. During the 1960s, there was a series of owners, but none could bring the hotel back to its former glory. In 1967, the Atlanta Biltmore was sold to Sheraton Hotels and became the Sheraton-Biltmore Hotel. Sheraton spent $5 million on renovations and operated the hotel until 1979, when they sold it to Biltmore Hospitality Partners, which renamed the hotel the Atlanta Biltmore. Both buildings were listed on the National Register of Historic Places on January 20, 1980.

The hotel closed in 1982 and was sold in 1984 to Renaissance Investment Corporation, which planned to convert both the smaller apartment tower and the enormous hotel tower to condominiums. They completed work on the apartment tower, but then went bankrupt in 1986 and had to sell the entire property. The newly renovated apartment tower was opened as the Biltmore Suites Hotel, while the main building remained vacant for many years. The complex then was sold to the Novare Group in January 1998, which gutted and transformed the main hotel building into office space, reopening it in 1999.

Due to extensive renovations over the years, there were only two remaining historic public rooms, the two main floor ballrooms. They were fully restored and are used as public function rooms, known as The Biltmore Ballrooms. The adjoining Biltmore Suites Hotel was closed in 1998 and converted to condominiums known as Biltmore House, which opened in 1999.

On June 13, 2016, The Biltmore was purchased from Novare by the Georgia Institute of Technology and it is adjacent to Technology Square. (Source: Wikipedia)

Ivory body. Rust colored line around rim and cartouches of black with rust figures, and rust with silver figures.