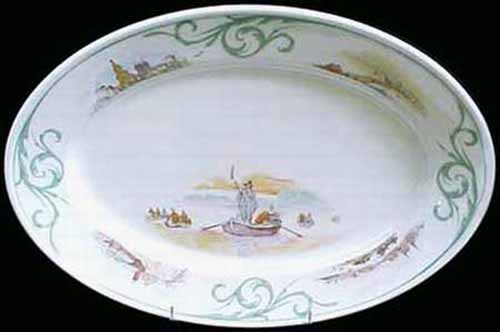 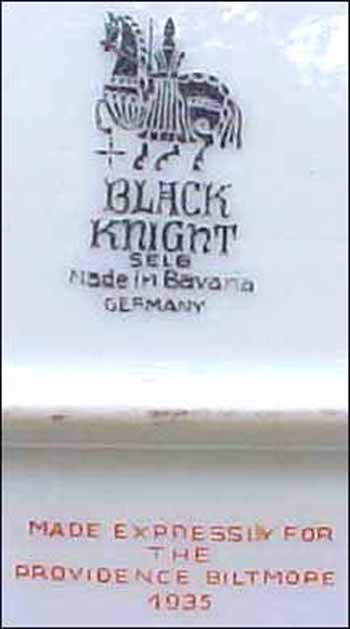 Home of hot jazz and the big bands, this hotel has been the center of society in Providence. Originally designed by the architectural firm Warren and Wetmore, which designed New York's Grand Central Terminal, the Beaux-Arts style building survived the hurricane of 1938, and endured through Hurricane Carol in 1954, when there was 8 feet of water in the lobby, and couches were floating near the front door.

The hotel closed its doors in 1974 and it was added to the National Registry of Historic Places in 1977. In 1979, the hotel was purchased by a group of Providence businessmen and restored. After it reopened, the hotel went through a series of owners, and in April 2019, it became a part of The Graduate small hotel chain.