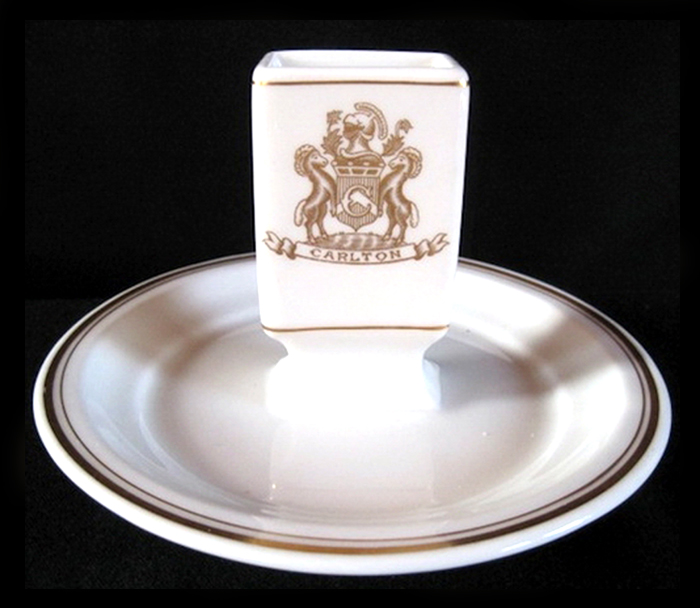 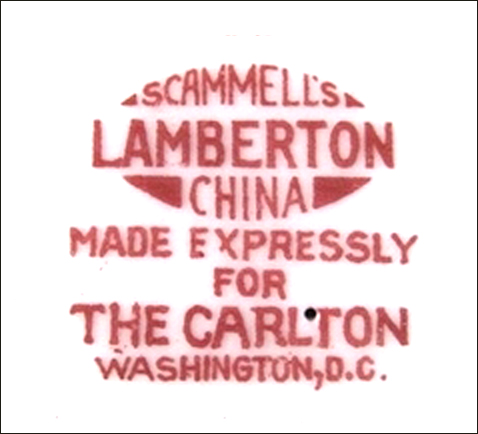 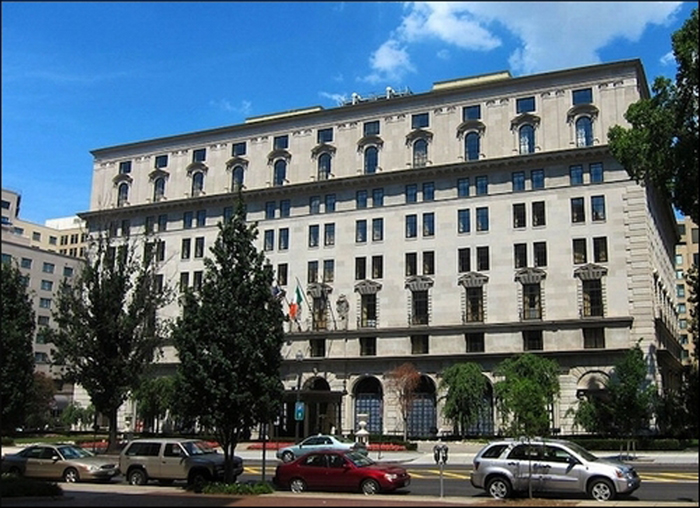 White body match stand, with all decoration in coin gold. Band and line on rim, crest with "C" within, flanking mountain sheep, helmet on top, banner below with Carlton.