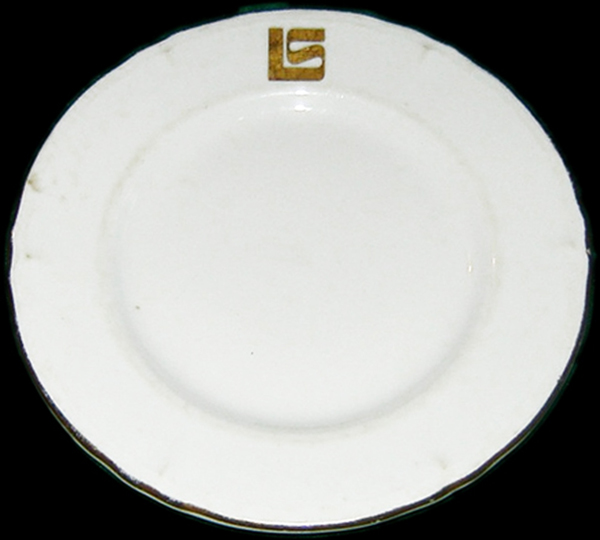 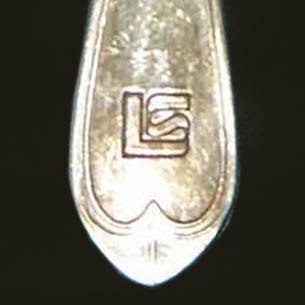 The hotel was rebuilt soon thereafter, and this piece would have been used in the 1970s, just before the La Salle Hotel closed on July 1976 and then was imploded.