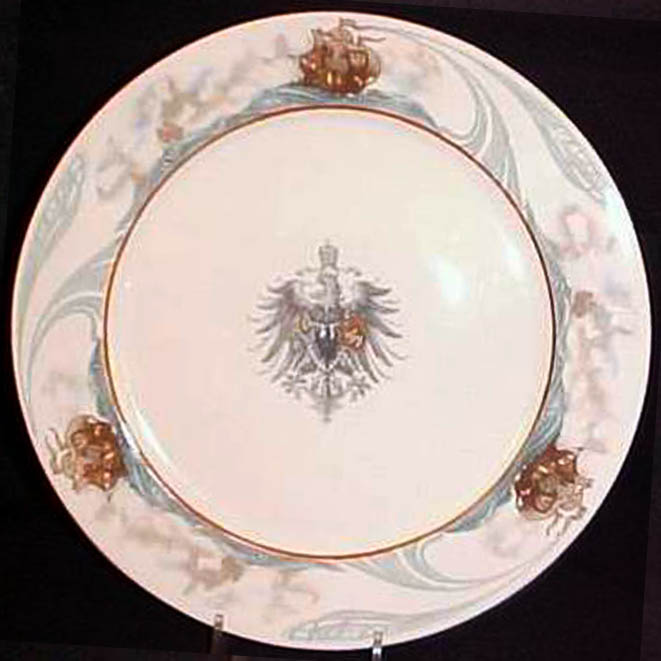 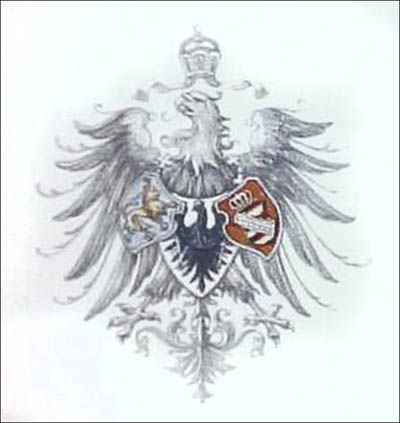 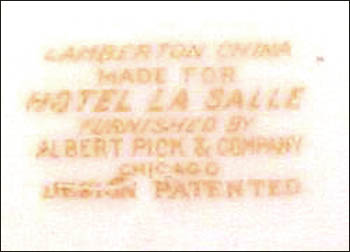 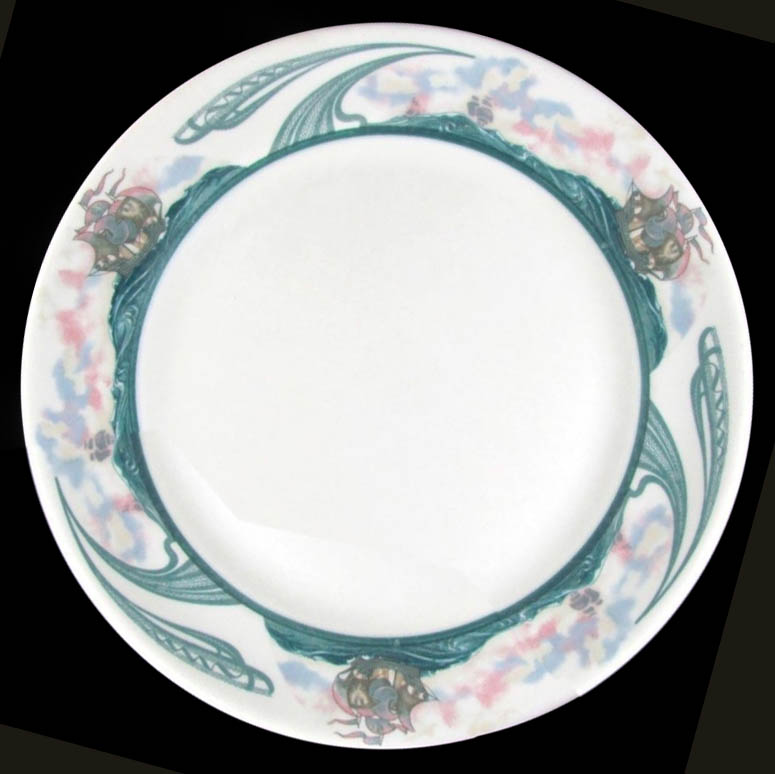 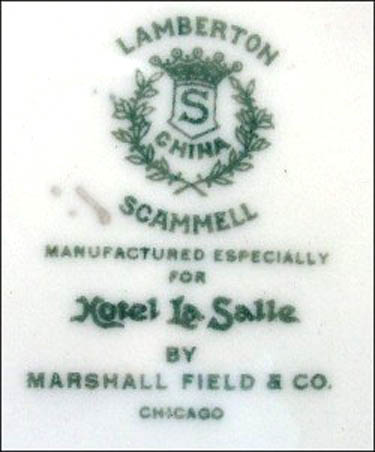 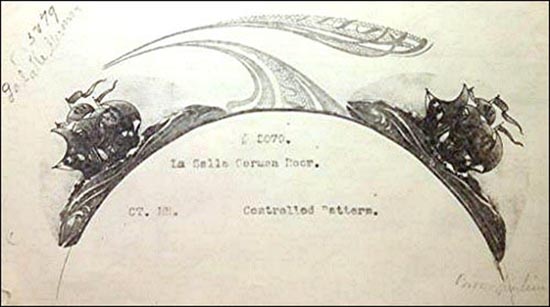 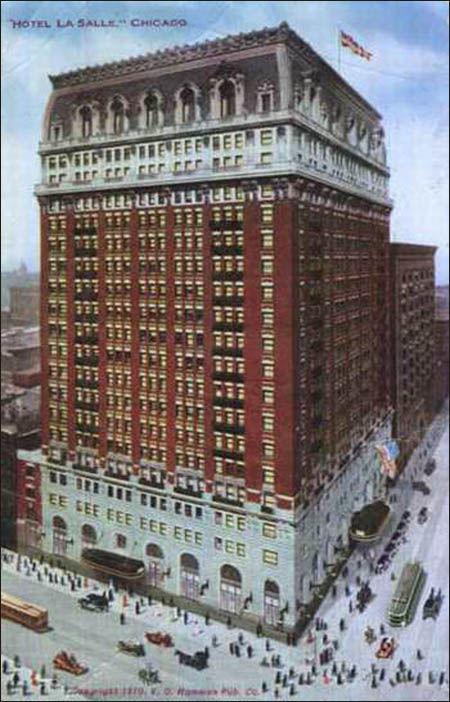 Cited as early as 1927 for not meeting fire codes, the inevitable happened on June 5, 1946, when someone tossed a cigarette in the bottom of elevator shaft number 5; the ensuing conflagration killed 61 men, women and children (see Life Magazine June 17, 1946). The hotel was quickly rebuilt, but it closed in July 1976 and was imploded soon thereafter.