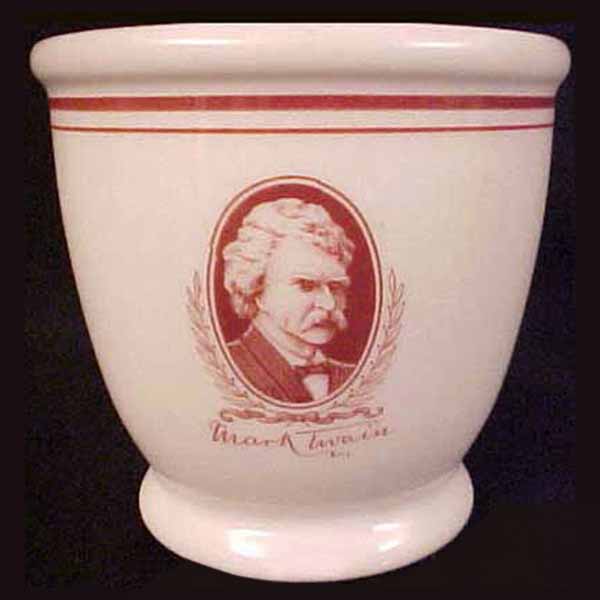 Notes: This 200-room hotel was built circa 1935 at 111 West Division Street in Chicago, IL. Each HRB carries the same ad with a picture of Mark Twain on the ad. We were unable to find the Mark Twain listed in any HRB after 1959 or any other hotel at 111 West Division Street. A call to the manager in 2006 confirmed that the building still stands and is rented out as a single room occupancy residence hotel.