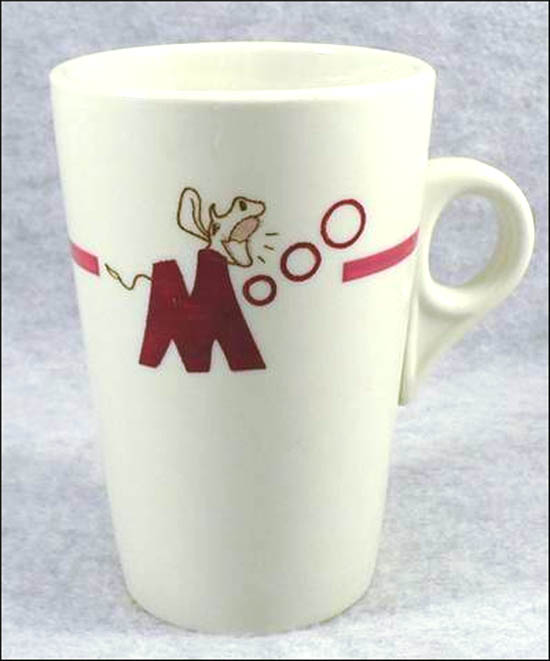 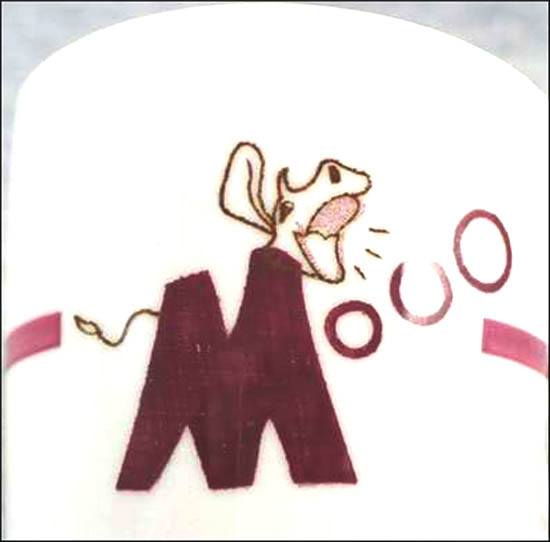 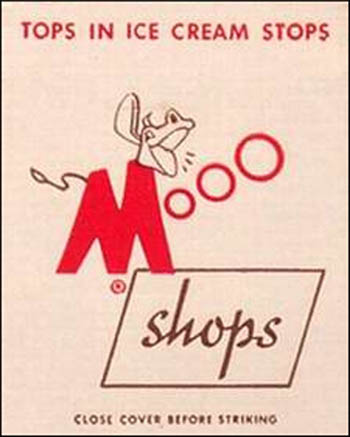 Bickford's history dates back to 1922, when Samuel Longley Bickford opened his first Bickford's cafeteria. Throughout the next 40 years, Sam, and eventually his son, Harold, worked to expand their cafeteria chain throughout the Northeast and into Florida and California. In 1959, Bickford's, Inc. had two geographical divisions: the North-East Coast Locations and the South East Coast & West Coast Locations (further subdivided into M&M Cafeterias, Inc. and Foster's Lunch System, Ltd.). The company also had two service divisions at that time: the Hayes-Bickford's Lunch System, Inc. and Bickford's National Food Management Service, Inc.

From the 1960s until 1982, the original Bickford's, Inc. saw a significant decline in business attributed to a rise in labor costs, an increase in the crime rate and a cessation of night business. The company's legacy continues in 2008 as the Bickford's Grille with east coast locations in Connecticut, Massachusetts, New Hampshire, Rhode Island and Vermont.