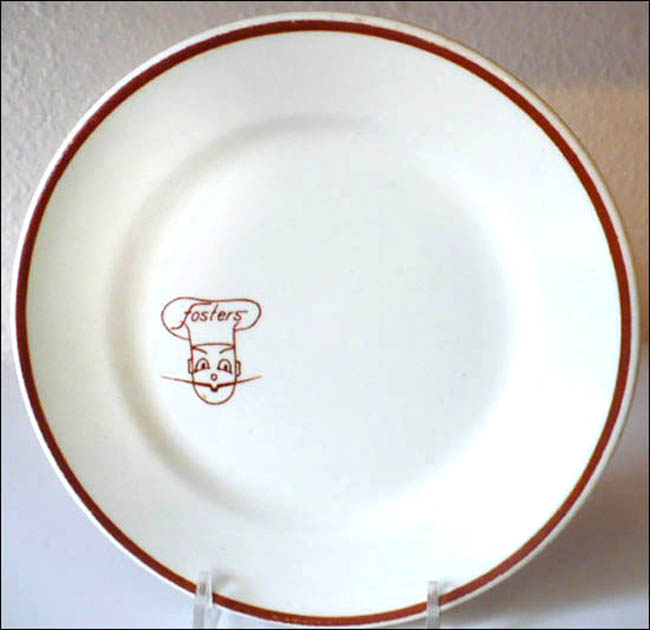 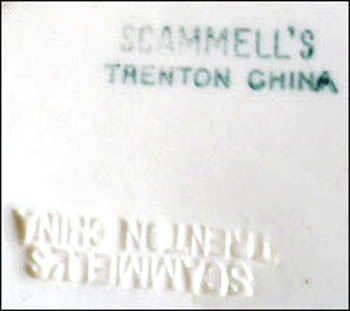 The topmark logo is a French chef with extravagant mustache with Foster's in red located in his toque.