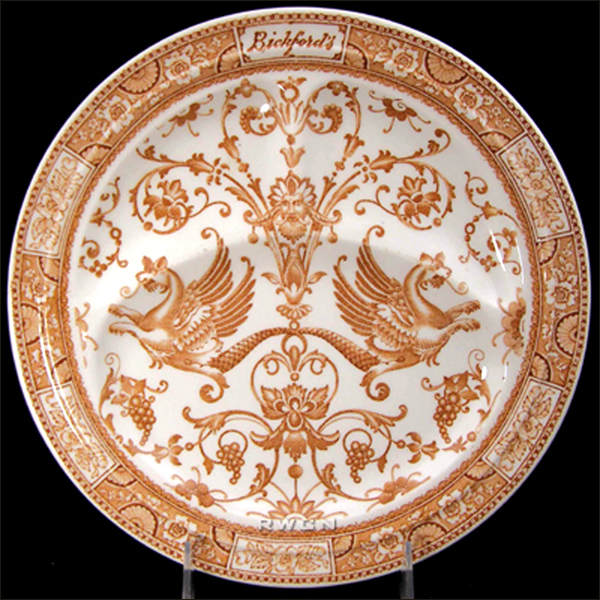 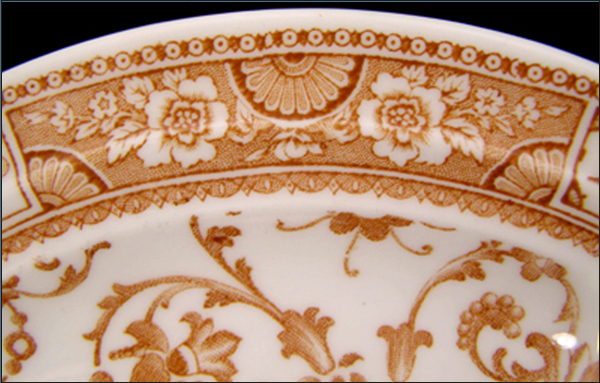 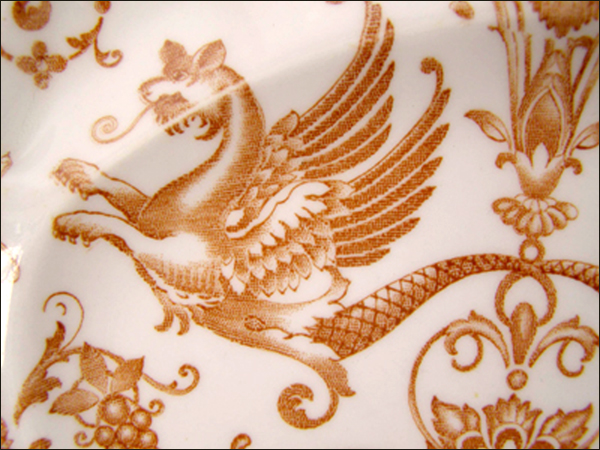 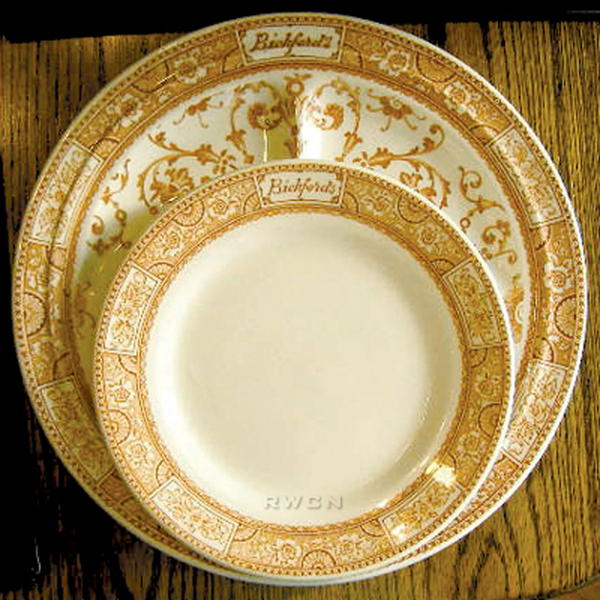 From the 1960s until 1982, the original Bickford's, Inc. saw a significant decline in business attributed to a rise in labor costs, an increase in the crime rate and a cessation of the night business. The company's legacy continues in 2020 as the Bickford's Grille with three east coast locations in Massachusetts.