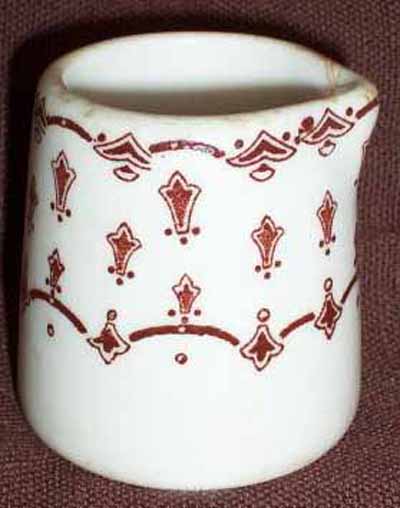 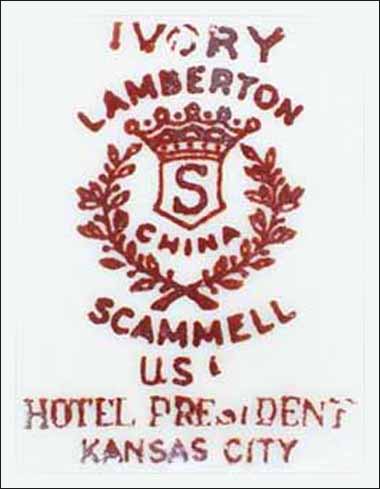 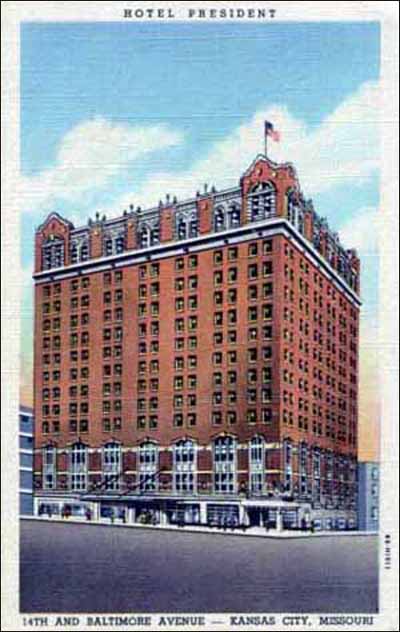 Lamberton China Ivory body stock pattern customized by the use of the backstamp.