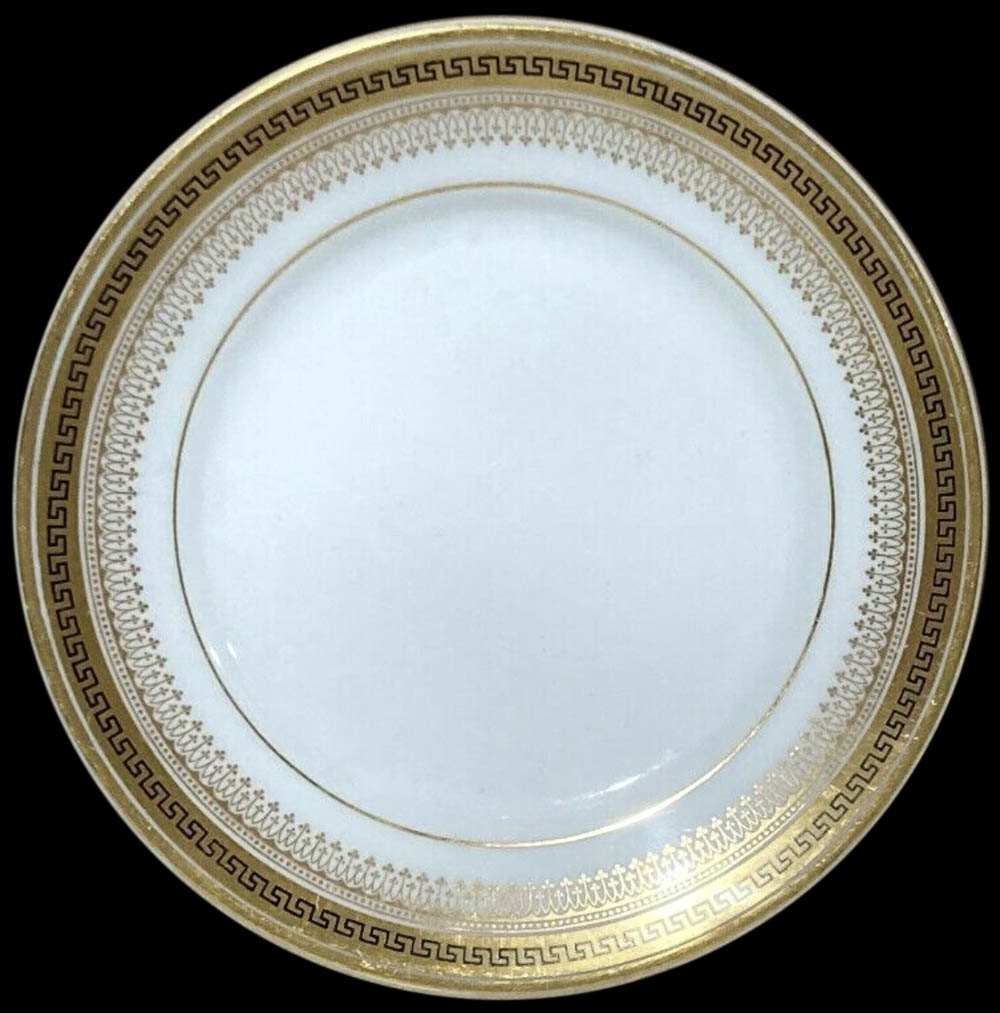 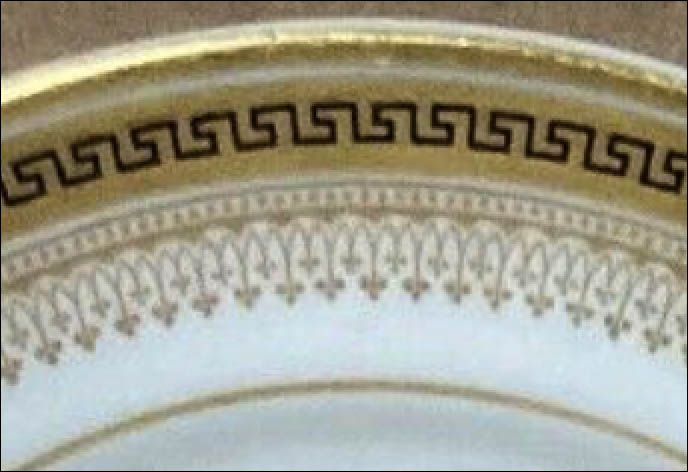 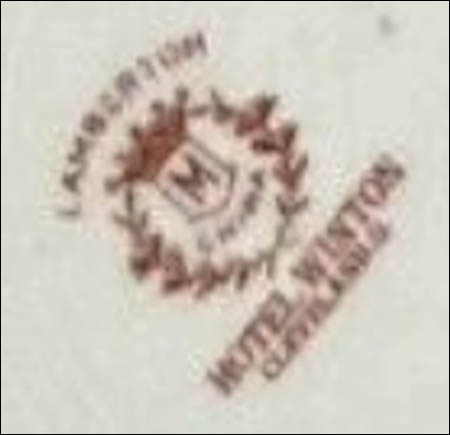 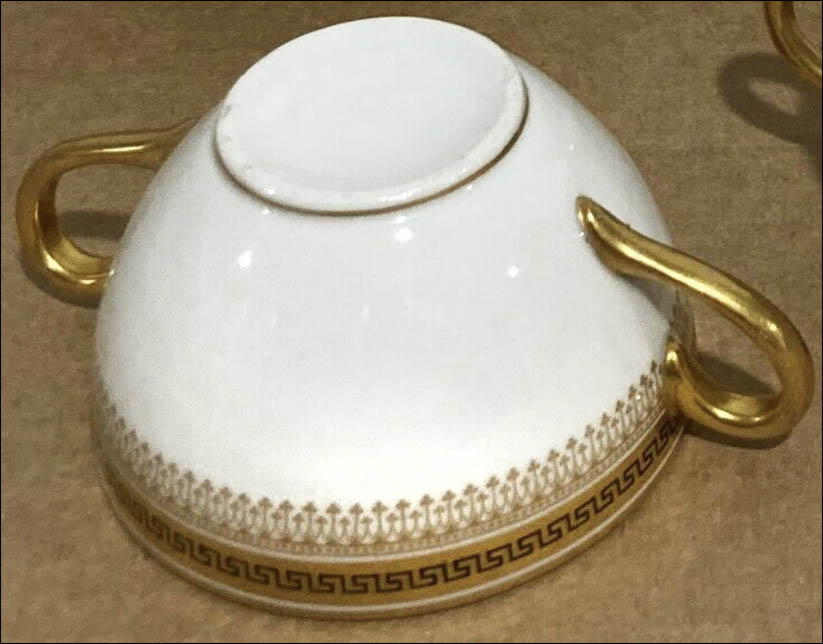 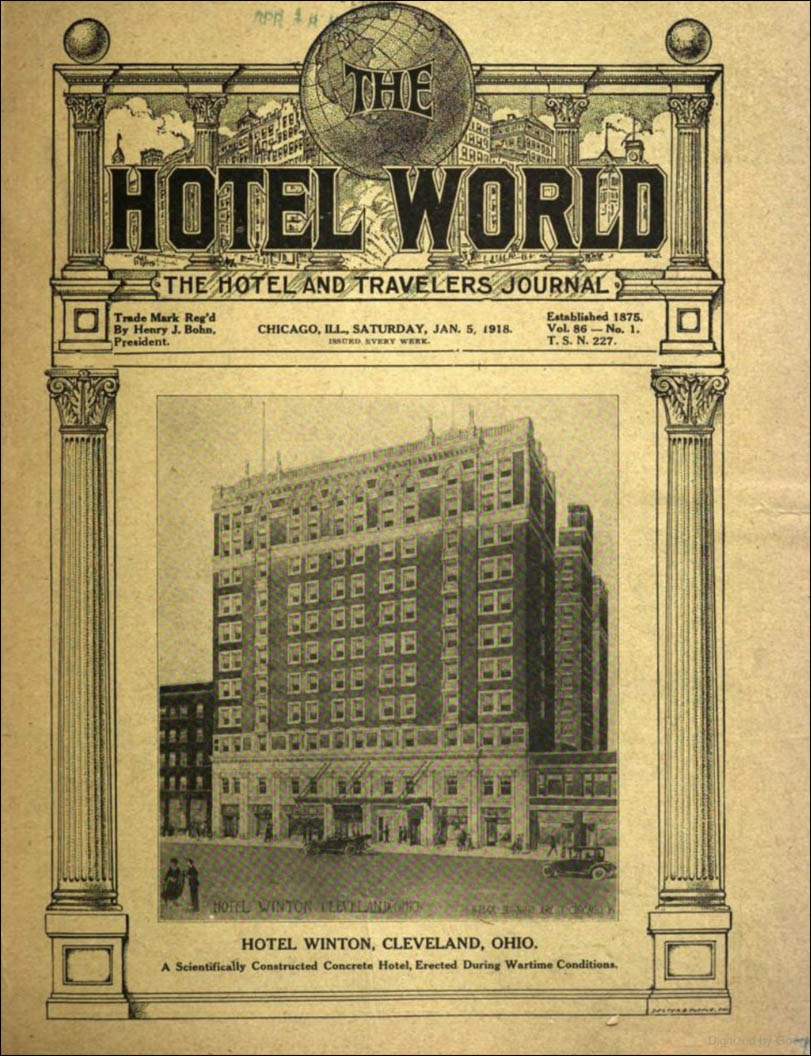 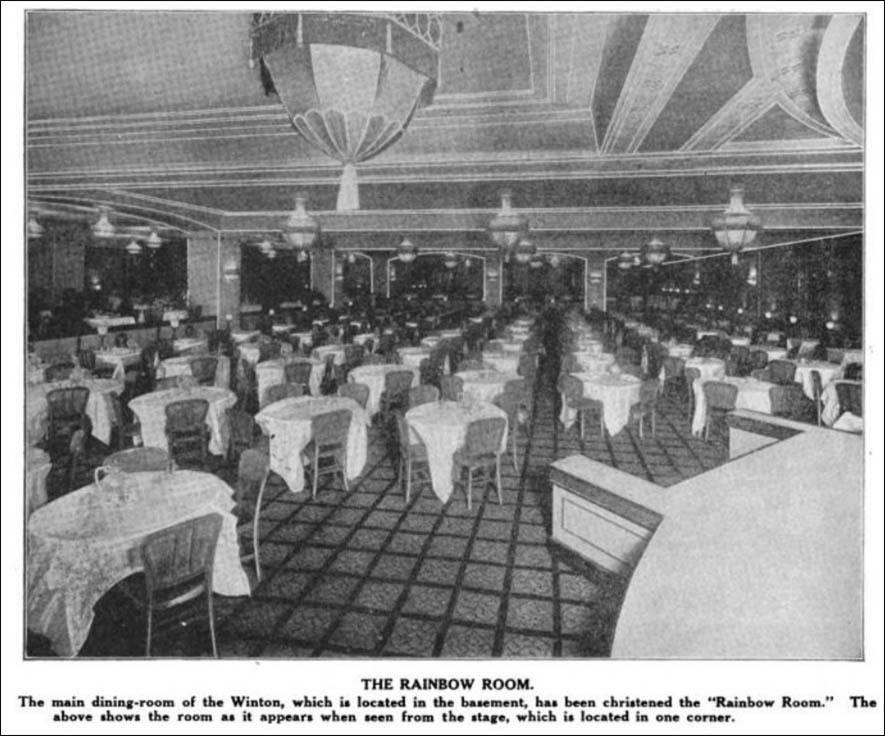 Rainbow Room at the Hotel Winton 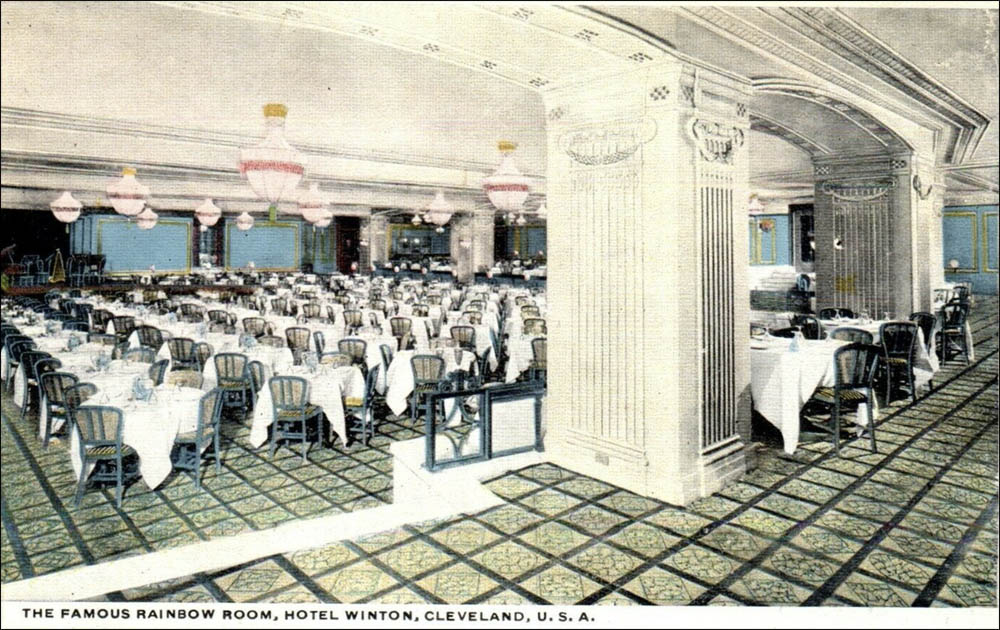 The Lamberton China service for use at smaller banquets held in one of the private dining rooms adjoining the Rainbow Room, has an elaborate coin gold border with a black Greek key design.

Albert Pick & Co was the supplier but is not listed on the back stamp of known pieces.