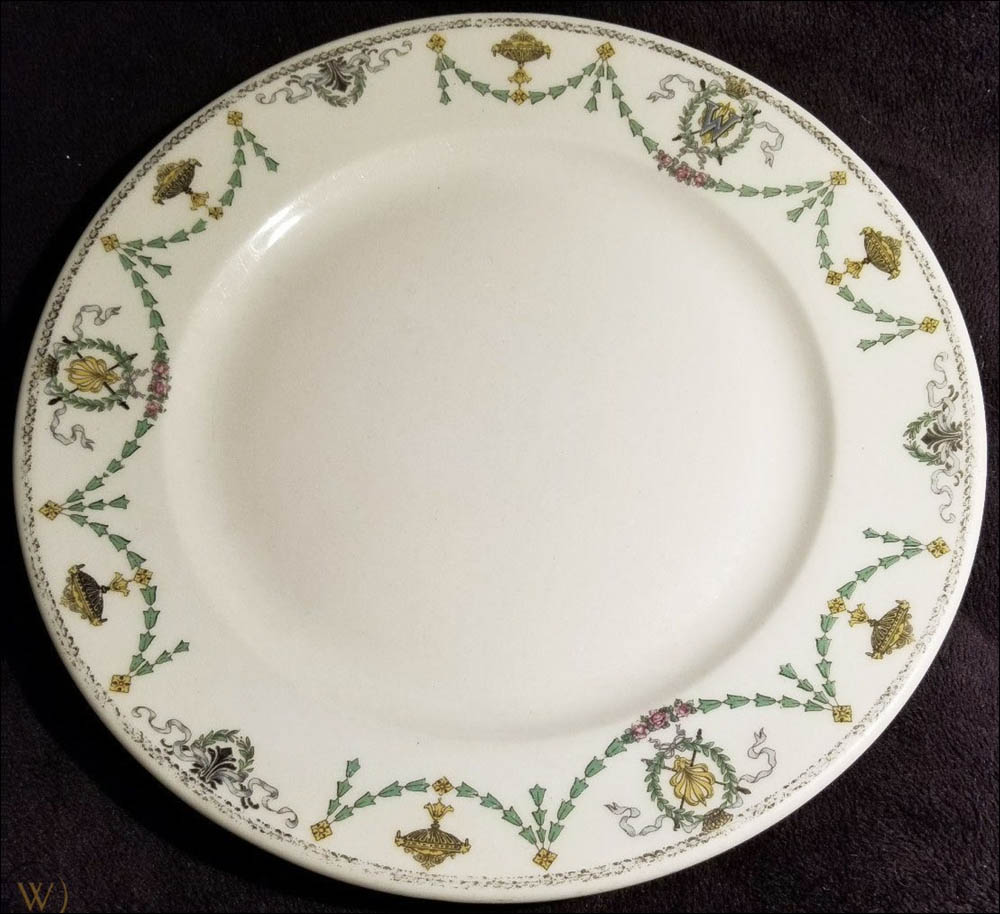 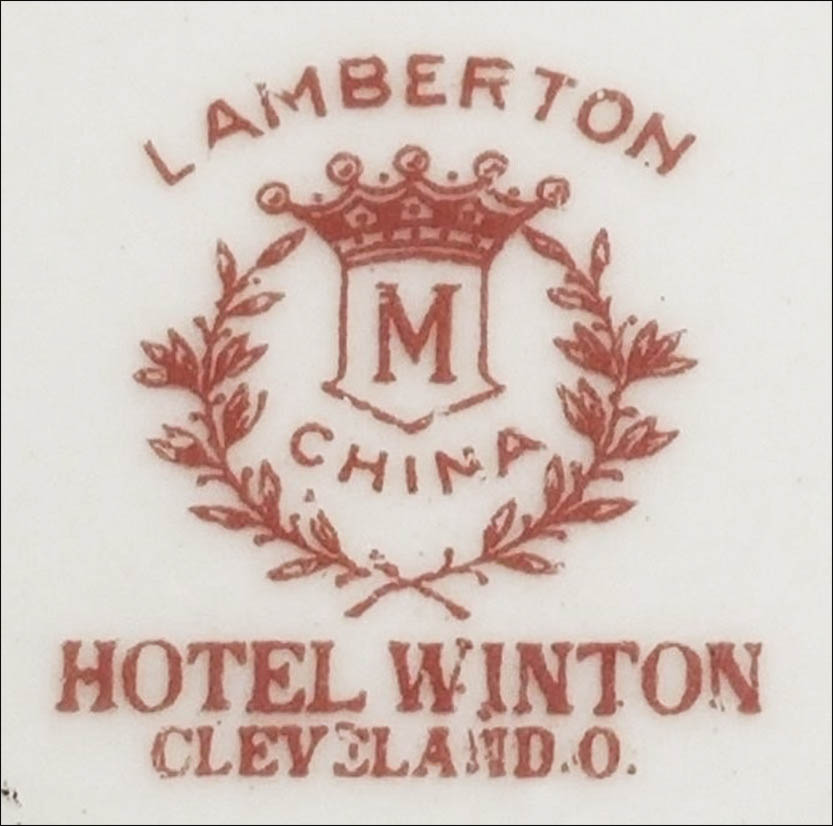 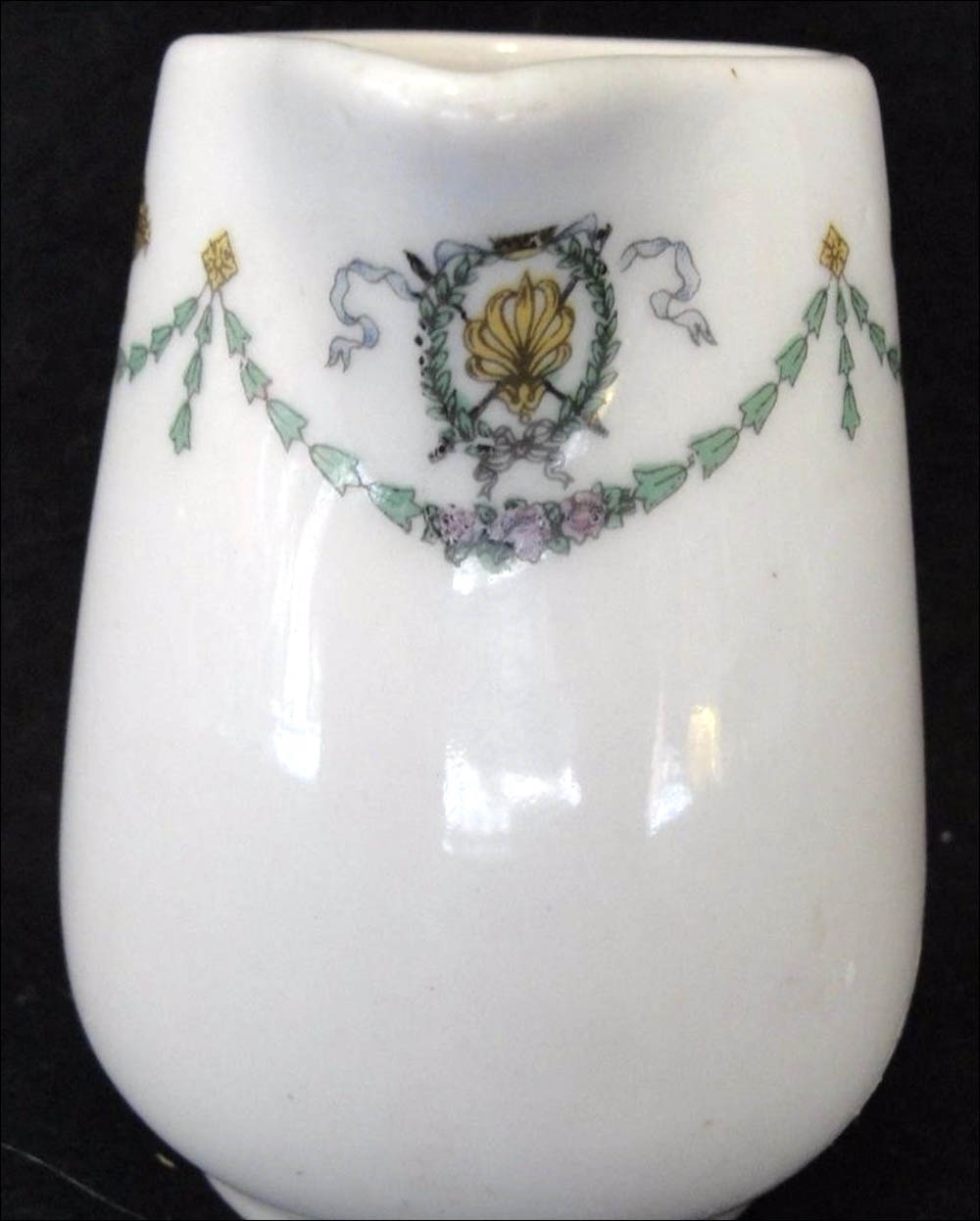 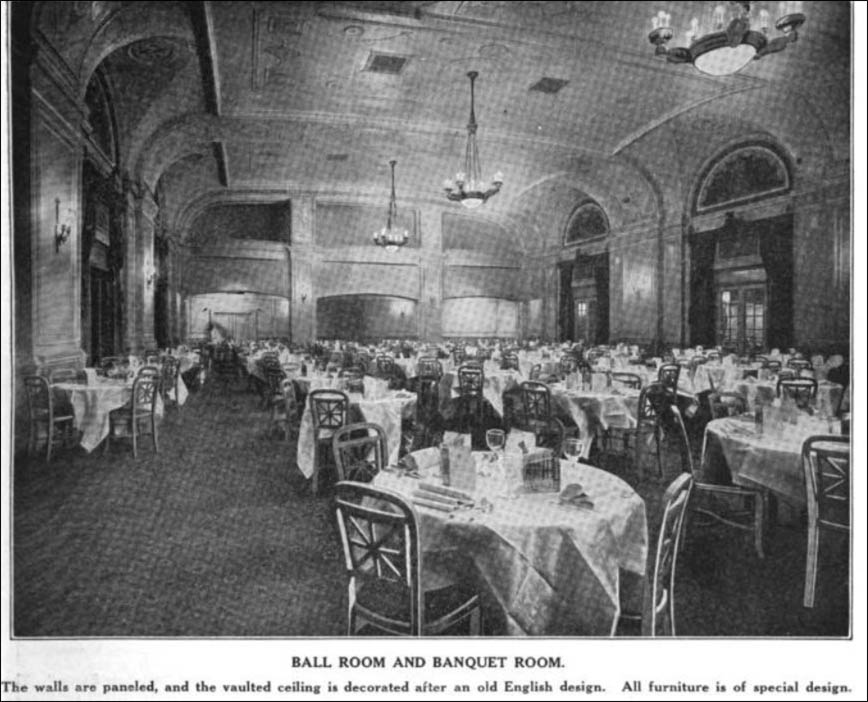 Ball Roon and Banquet Room at the Hotel Winton 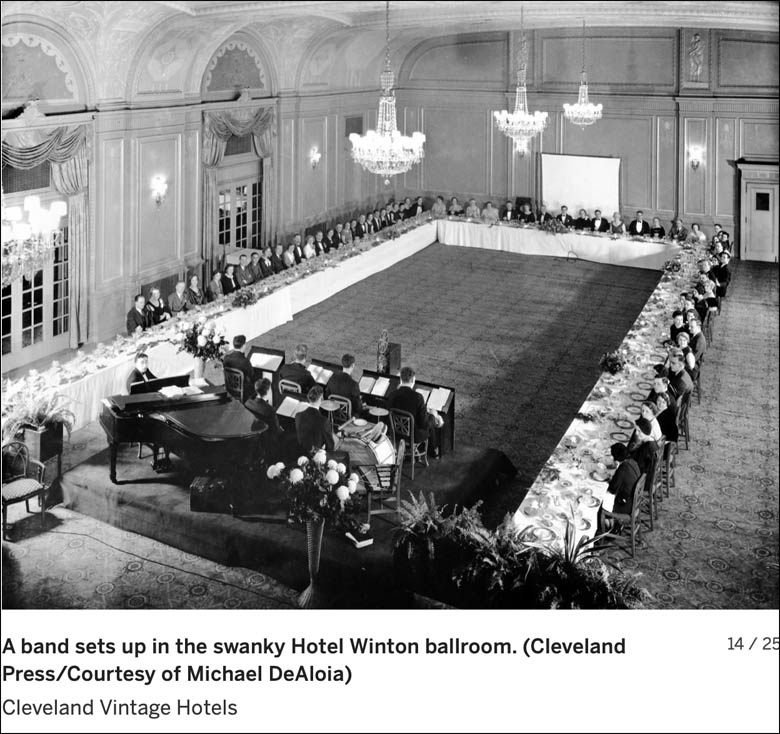 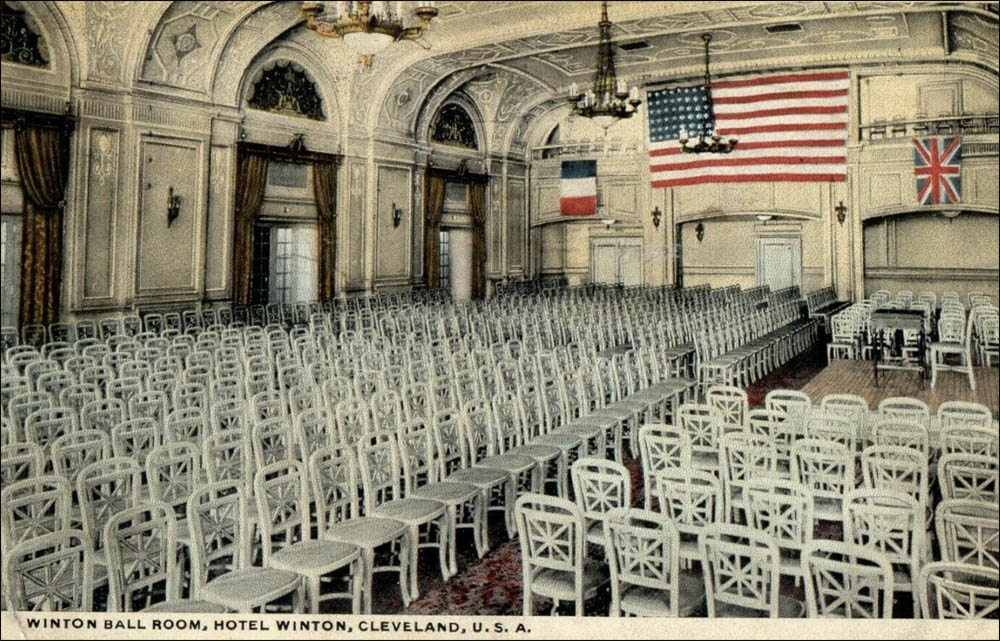 Another set up in the Hotel Winton Ballroom 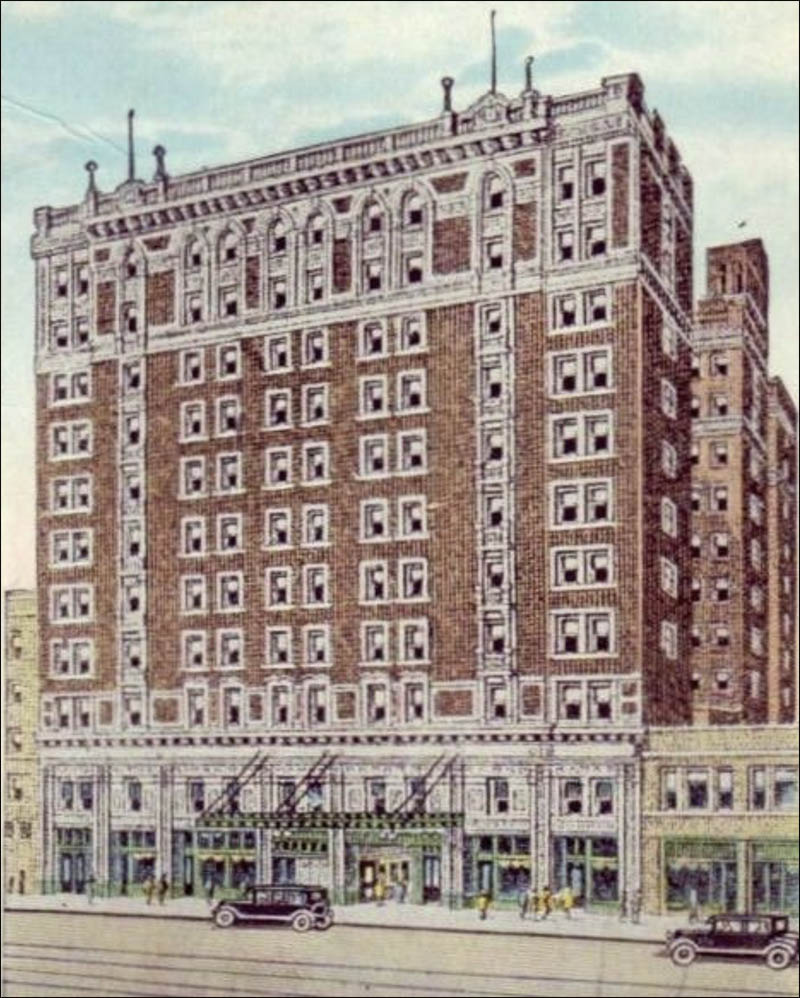 The Lamberton China pattern for banquet service contains a "W" within a laurel wreath crest in the decal swag and urn border design. The design is based on the First Empire design of a Napoleonic Sevres pattern. The original order was for a thousand plates. Albert Pick & Co was the supplier but is not listed on the back stamp of known pieces.