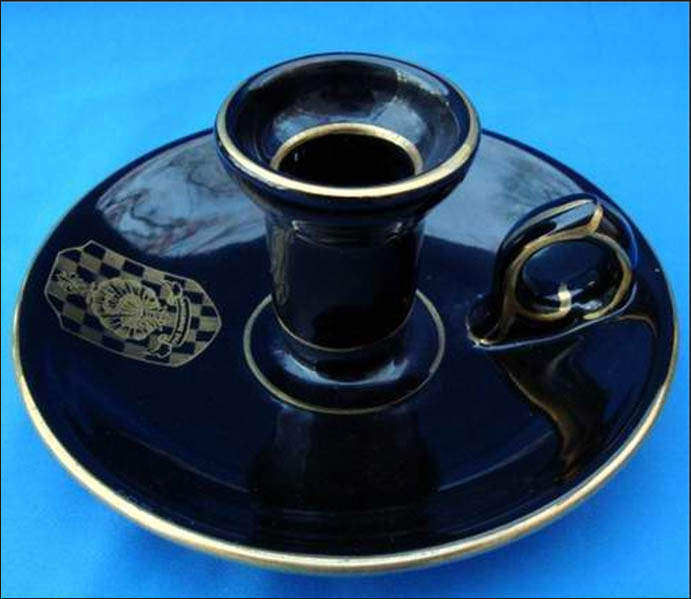 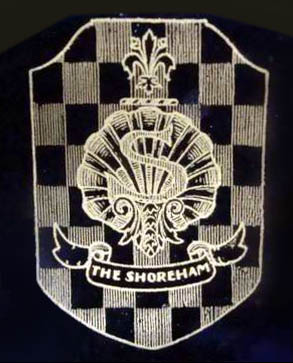 Notes: Originally designed by Waddy Butler Wood, the Shoreham Hotel (known as the Omni Shoreham in 2009) is located at 2500 Calvert Street Northwest (at Connecticut Ave.), Washington, District of Columbia. It has been a Washington, D.C. landmark hotel since 1930. Considered the "grande dame" of Washington, it has hosted many of history's most famous and every Presidential inaugural ball since Franklin D. Roosevelt became President. In 2007, the hotel completed a three-year $80-million restoration, considered one of the largest historical renovations in the United States.

According to the Historic Hotels of America website:
"The stately elegance of the Shoreham has made it a favorite destination of presidents, dignitaries and world travelers since the 1930s. Famed singer Rudy Vallee flew in for the hotel's grand opening in a tri-motored Amelia Earhart plane. In 1933, the hotel was outfitted with a special ramp and elevator to accommodate the needs of President Franklin D. Roosevelt.

Later, during World War II rationing, the hotel found a way to keep serving alcohol by simply buying up the entire stock of a Scottish distillery. Many prominent politicians made the Shoreham their home during the[ir] stay in Washington, including Senator Stuart Symington from Missouri who was known to host President Harry Truman for all-night poker games. The hotel was home to the legendary Blue Room, the swankiest nightclub of its time. A favorite gathering spot for John and Jackie Kennedy, the club was also the site of Liza Minnelli's first public performance."

Black Knight body, black with gold metallic trim and gold checkerboard shield, featuring a letter "S" inside a scallop shell, with a fleur de lis and torse above the letter and a banner below that reads "The Shoreham."