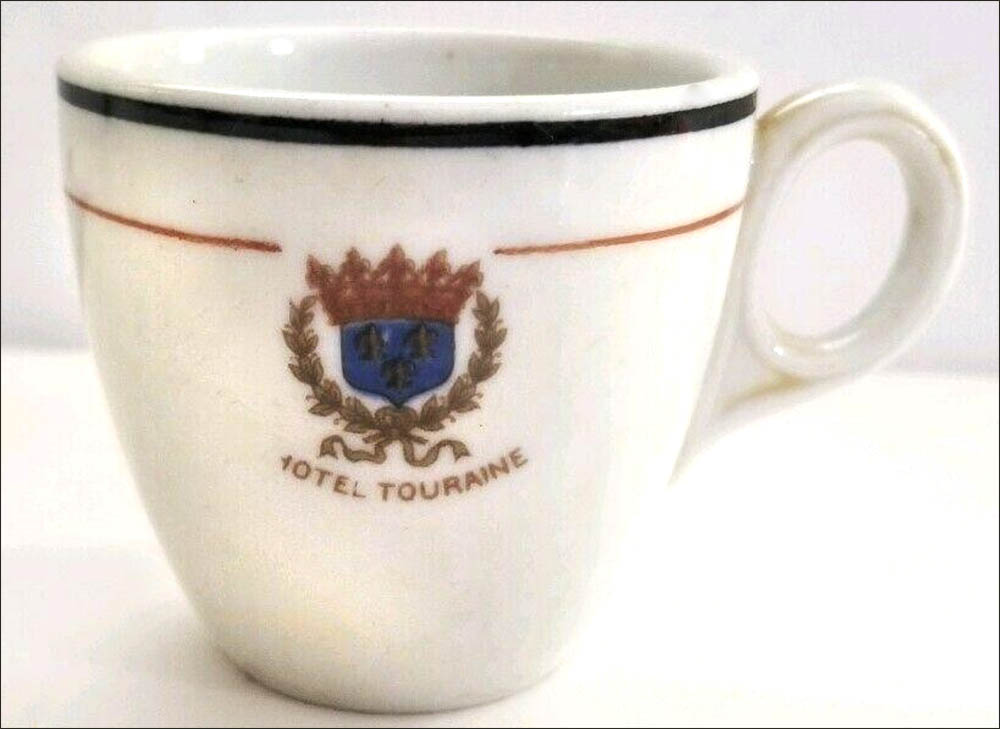 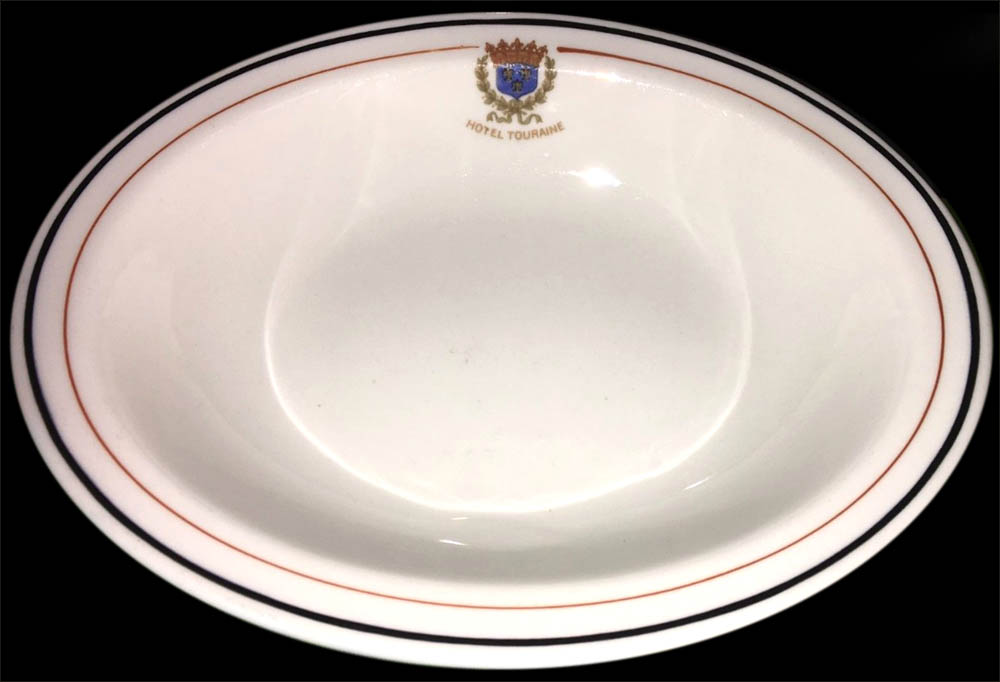 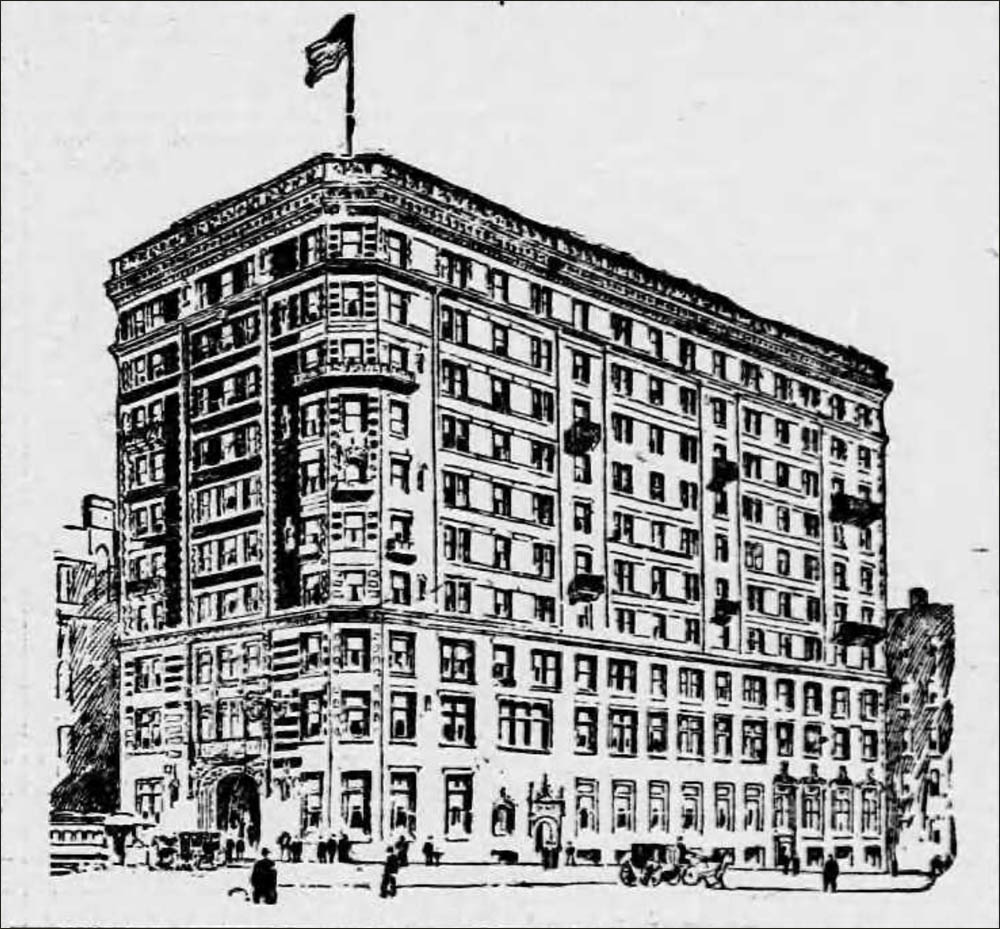 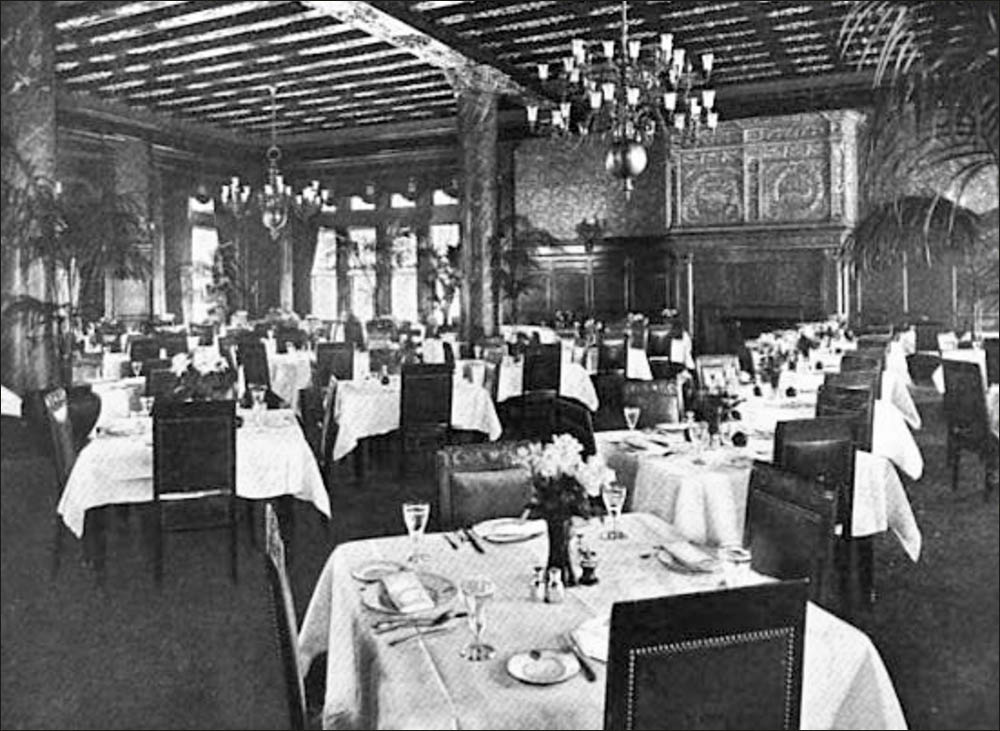 Notes: The ten-story building on the corner of Boylston and Tremont Streets in Boston, Massachusetts, opened September 8, 1897, as the Hotel Touraine. It was built for, and operated by, Joseph Reed Whipple. The Whipple Company also operated the Parker House and Young's Hotel. The Touraine contained three dining rooms including the German Room, in the basement. There was also a dining room for children and their nannies. The Touraine closed in 1966 and was converted into apartments. In 2022, the apartments operated under the name, "62 ON THE PARK."

Maddock produced a Lamberton China service that is crested with the Hotel Touraine's shield, crown, and wreath logo in a red, blue and green decal.  There is a black line at the rim and a red pin line flanking the top of the five-point crown.