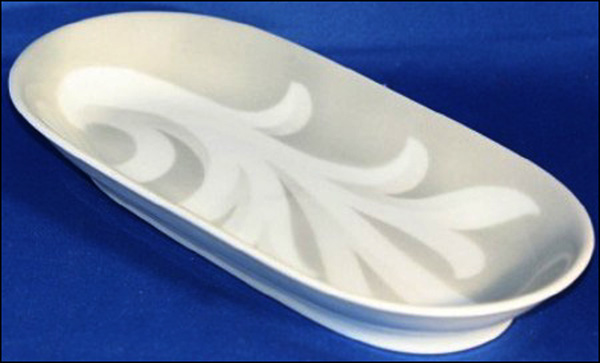 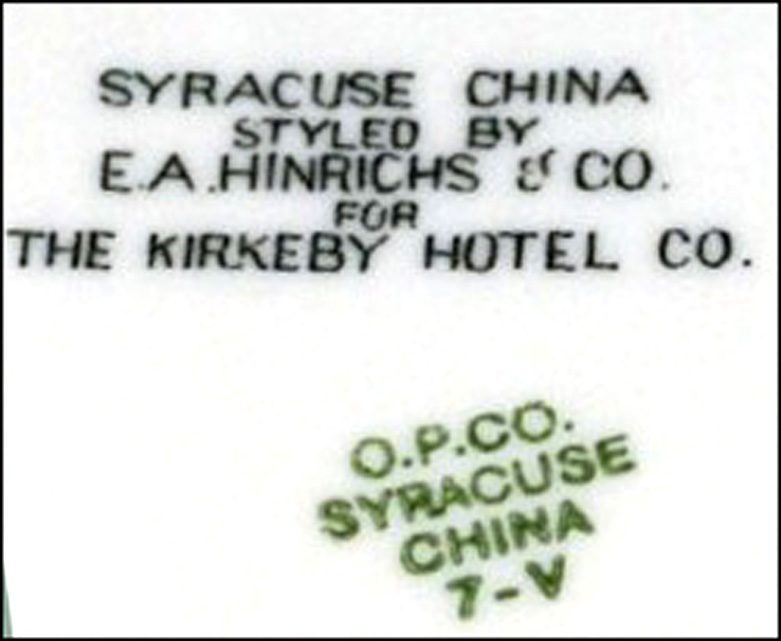 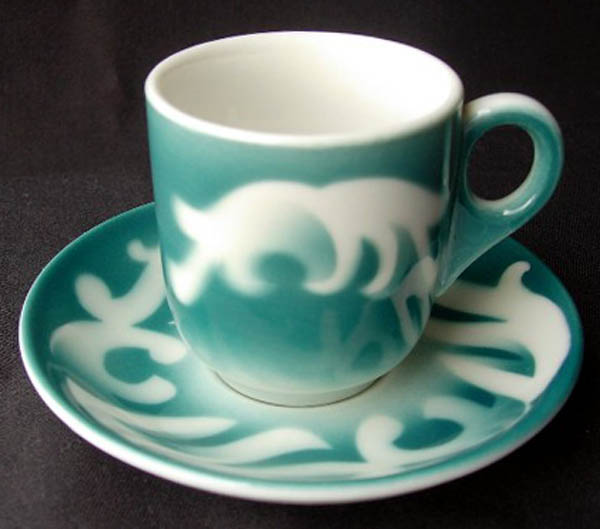 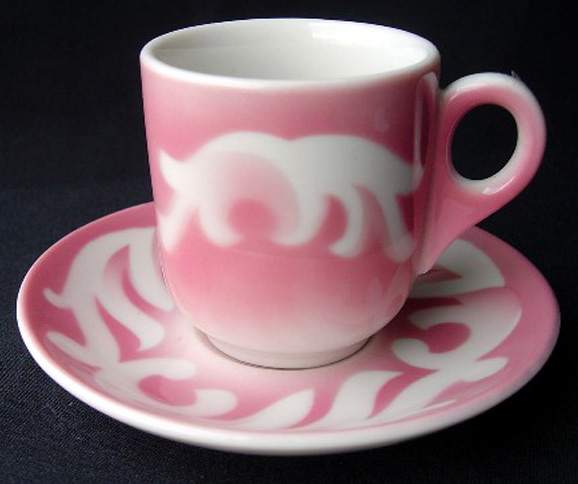 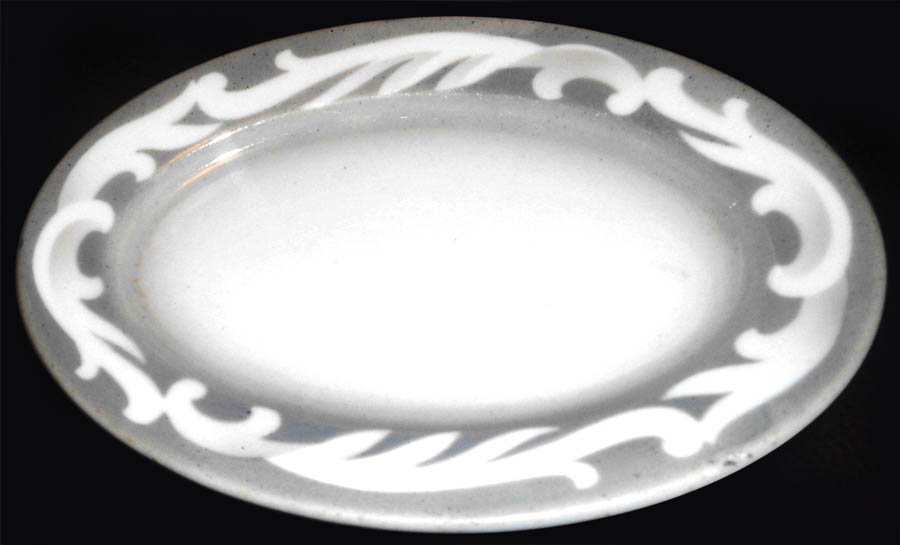 Notes: Arnold Kirkeby (1901-1962) founded the Kirkeby Hotel Chain in Chicago in 1933 when he leased the Drake Hotel and ended it when he sold the Beverly Wilshire Hotel in Beverly Hills, California. By 1948 there were 11 hotels in the chain. Other hotels under Kirkeby ownership included The Blackstone, also in Chicago; Sherry-Netherland, Warwick and Gotham, New York City; Hotel Nacionale de Cuba, Havana, Cuba, to name a few.