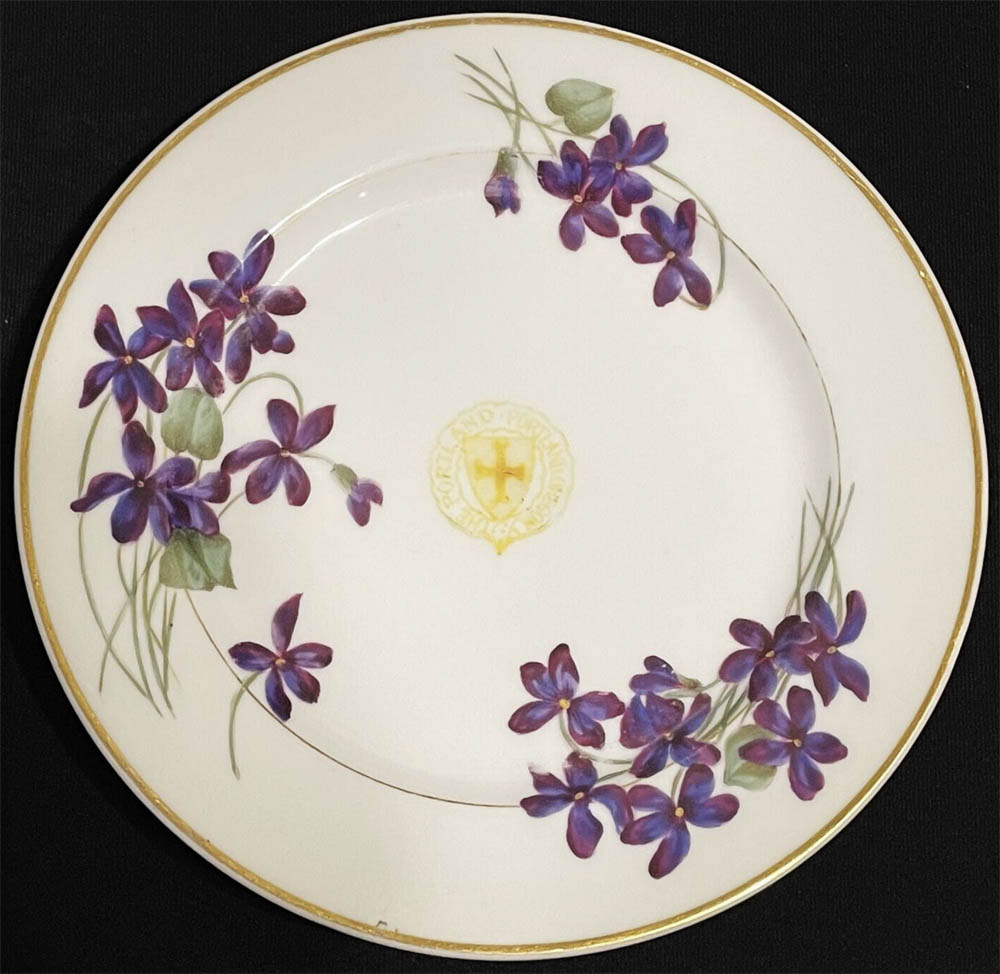 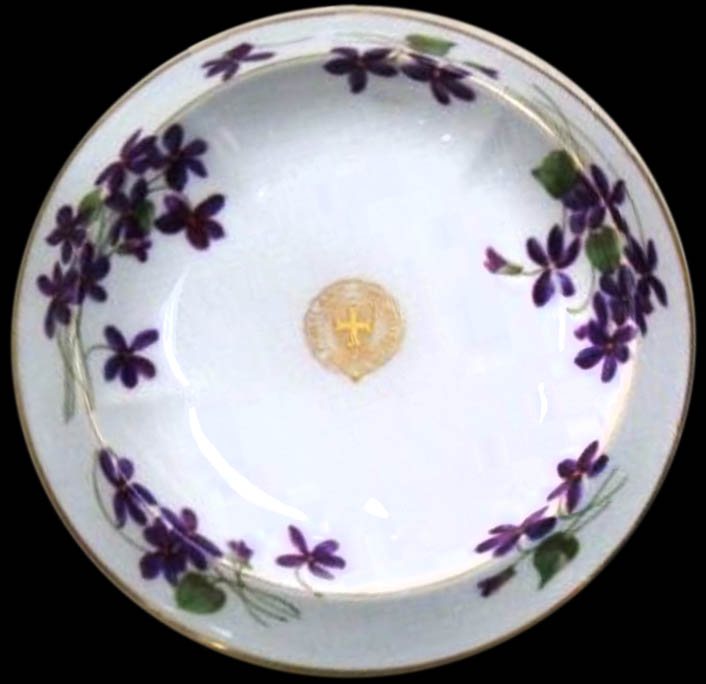 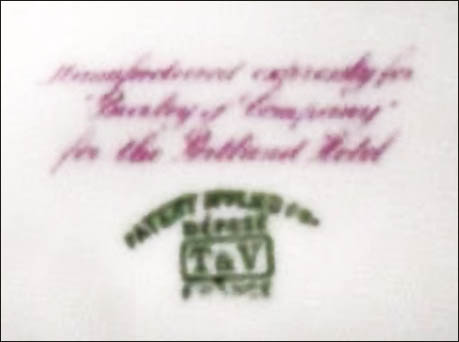 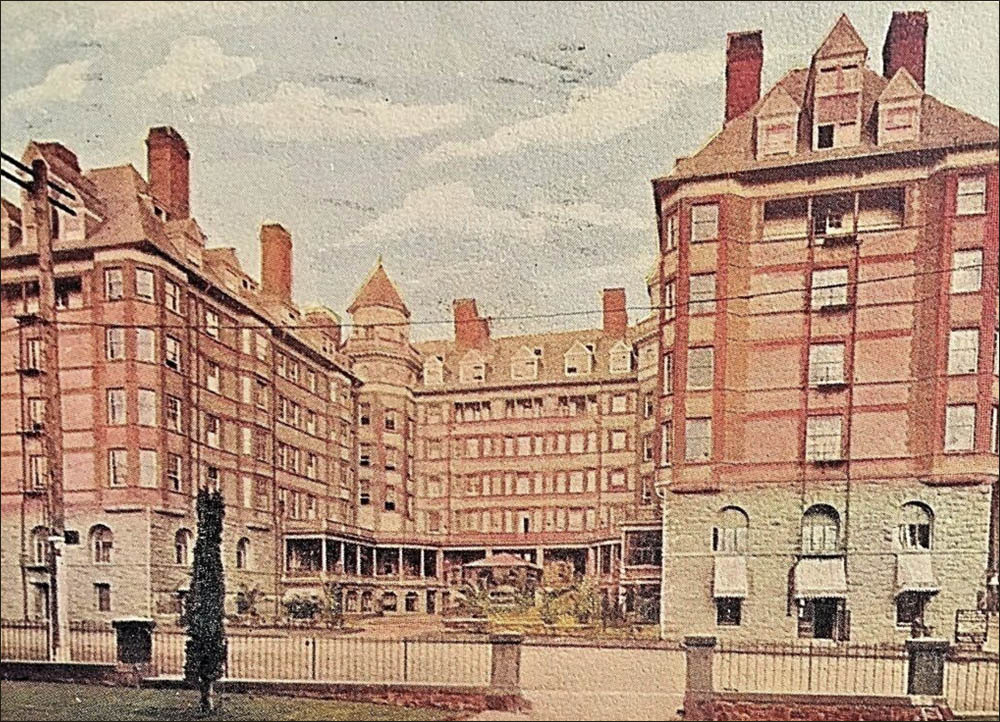 Notes: In 1882, Henry Villard, president of the Northern Pacific Railroad, commissioned New York architects McKim, Mead & White to design an upscale hotel for travelers arriving in Portland on Northern Pacific passenger trains. Construction began on the hotel in 1883 but stopped in 1884 when a national financial panic forced Villard to resign as president of the railroad. A group of 150 Portland business leaders formed a syndicate in 1888 to complete the construction project. The six-story, H-shape, 326-room Portland Hotel opened on April 7, 1890. It's location, at 721 SW 6th Avenue and Morrison Street, was just west of the Courthouse and the Post Office.  The Portland Hotel contained a large dining room, ballroom and bar. For several generations it was the center for Portland's upper- and upper-middle-class social life. By 1914, a couple of more elegant hotels had been built in downtown Portland, and The Portland Hotel was no longer the social center it had been. In 1944, the Meier & Frank Department Store, located nearby, bought the hotel and operated it until 1951. The Portland closed August 15, 1951 and was demolished and replaced with a parking garage for Meier & Frank customers. The parking garage was torn down in 1984 and replaced with an urban public space known as Pioneer Square.

Burley and Company contracted with Tressemann & Vogt, of France for china decorated with sprays of violets. The Portland crest is in coin gold.