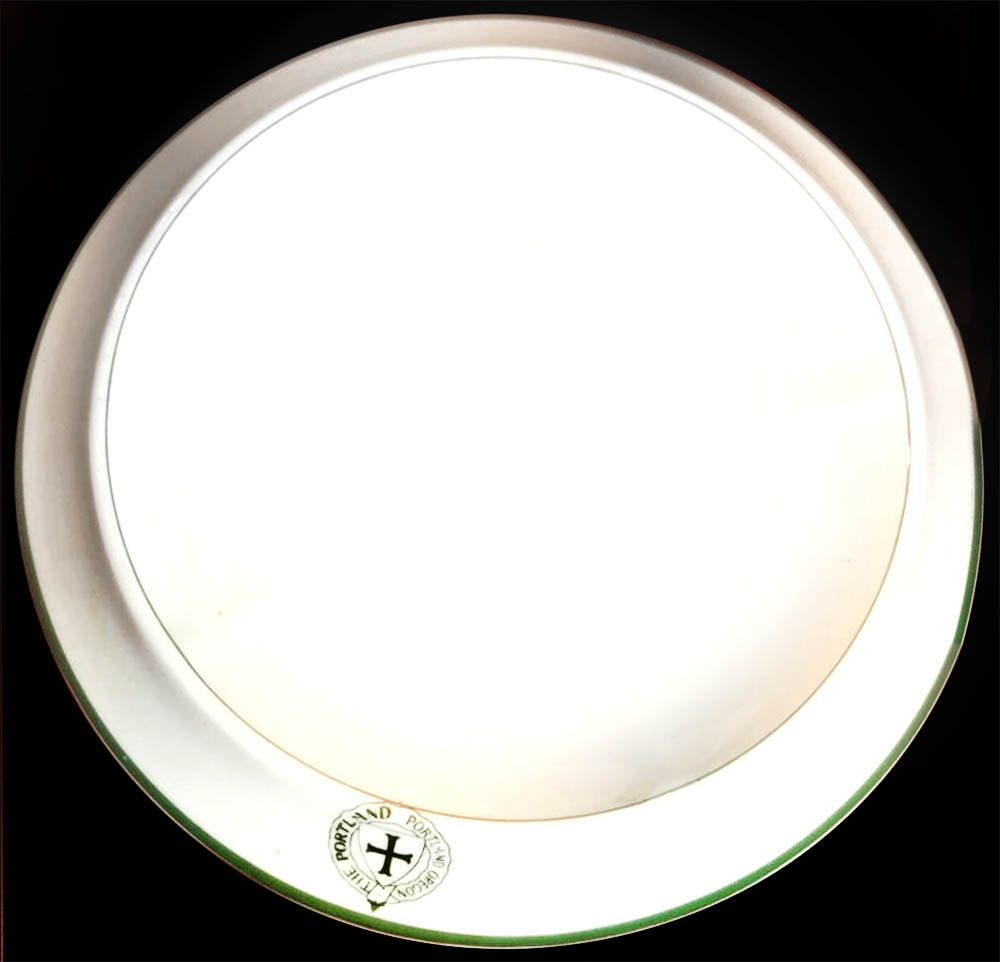 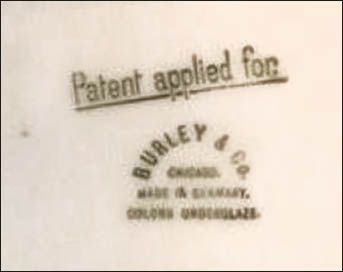 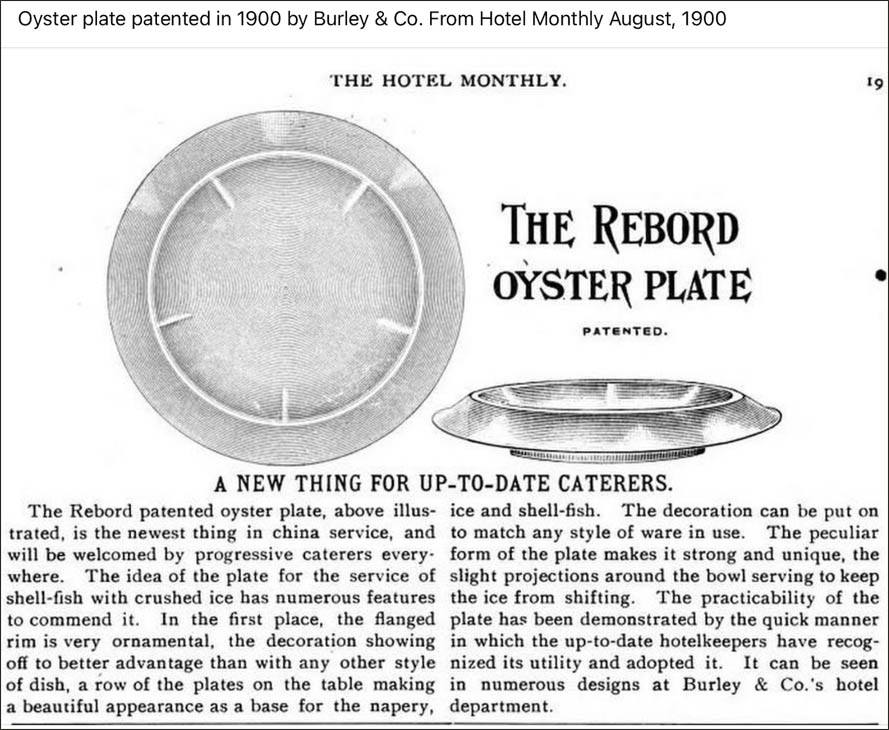 Menu for the Portland Hotel 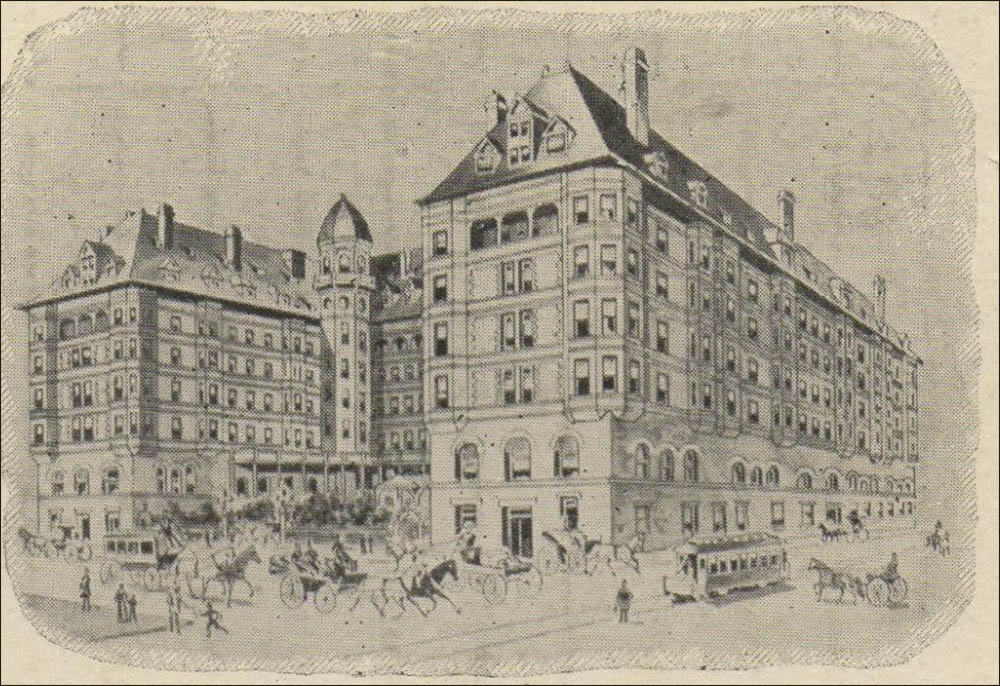 Distributor Burley & Company supplied oyster plates to The Portland which are crested with a green garter belt logo. The design for these bowl-shape plates was patented in 1900 by Burley. They had them made in England and Germany. The German plates made for The Portland were produced before the patent was issued.

An early Portland menu lists about seven oyster options "In Season." In Maryland the oyster season use to be from September to the end of April, months with 'r' in their spelling. When fresh oysters were available they were advertised as "Oysters 'R' in season."